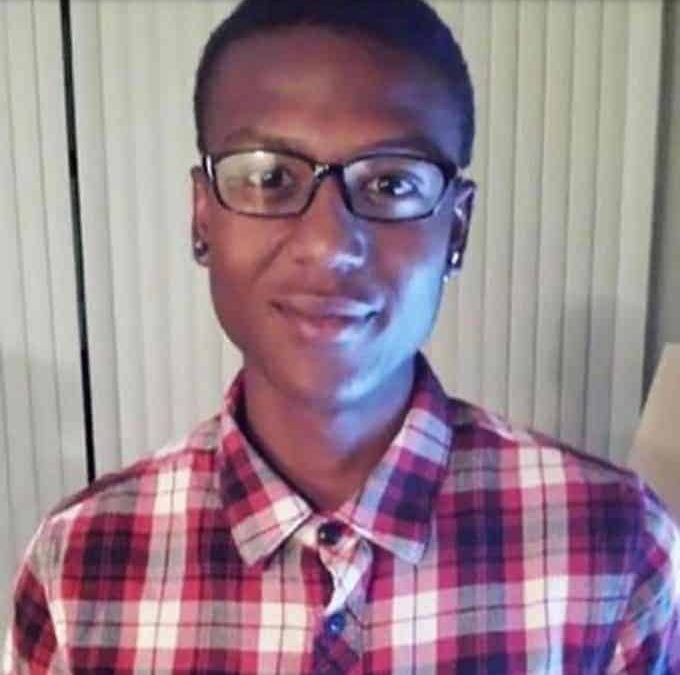 A presiding judge has denied the motion to dismiss charges against former Aurora, CO officers and paramedics charged in the 2019 death of Elijah McClain.

Judge Priscilla Loew reviewed thousands of pages that included testimony and evidence and found there was enough evidence to proceed with a trial against the defendants.

In the order, she stated:

After reviewing the grand jury materials, the court finds, when viewing the evidence in the light most favorable to the people and with all inferences in favor of the prosecution, there is sufficient evidence to establish probable cause for each of the counts listed in the grand jury indictment

As previously reported, a grand jury issued a 32-count indictment against three Aurora police officers and two paramedics involved in his death back in Sept of 2021. All five individuals were charged with one count each of manslaughter and one count each of criminally negligent homicide. Two of the officers face additional assault and crime of violence counts. The two paramedics also face assault counts and recklessly causing bodily injury with a deadly weapon due to injecting the sedative ketamine.

The paramedics also face assault counts related to “intentionally causing stupor, unconsciousness, or other physical or mental impairment or injury” for administering ketamine to Elijah without consent for a purpose other than lawful medical treatment.

If you recall, Elijah McClain died in 2019. The 23-year-old unarmed Black man was walking home, when he was stopped by the Aurora police. After being placed in a chokehold, he was injected with ketamine and suffered a heart attack.

Deion Sanders Donates Half Of His Salary To Jackson State

J. Cole Steps Away From The Scarborough Shooting Stars (Video)