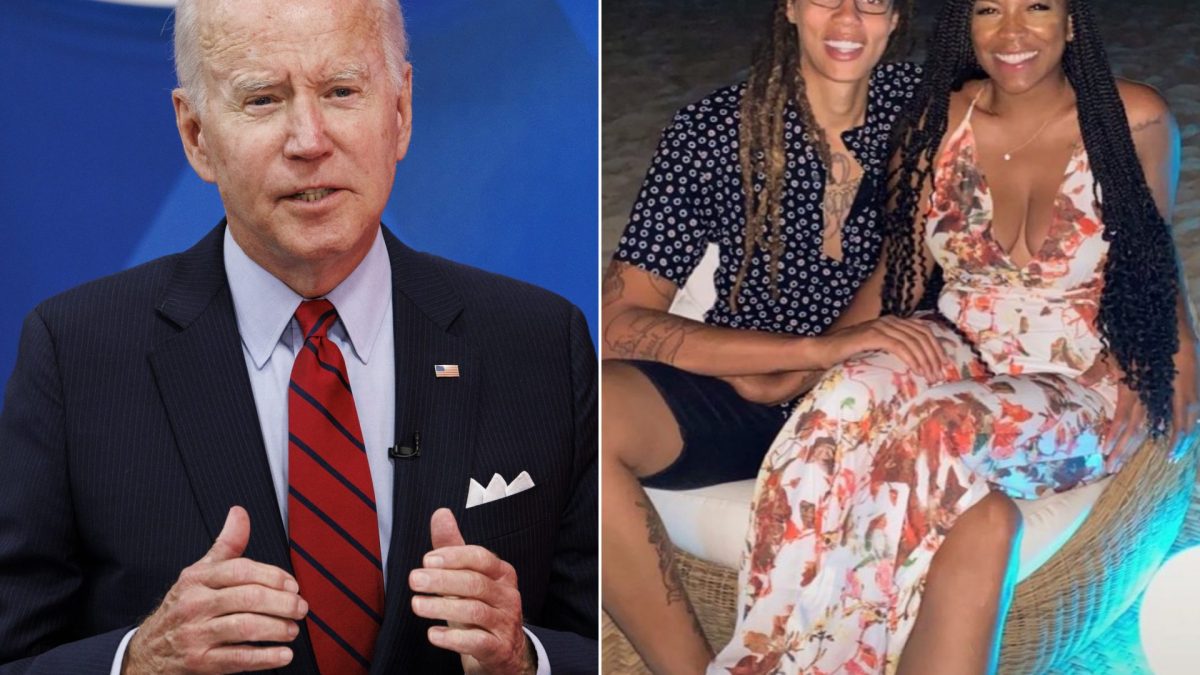 According to CNN, the White House said,

“The President called Cherelle to reassure her that he is working to secure Brittney’s release as soon as possible, as well as the release of Paul Whelan and other US nationals who are wrongfully detained or held hostage in Russia and around the world. He also read her a draft of the letter the President is sending to Brittney Griner today.”

The White House continued to state that President Biden “offered his support to Cherelle and Brittney’s family, and he committed to ensuring they are provided with all possible assistance while his administration pursues every avenue to bring Brittney home.”

As previously reported, on Monday an excerpt of Brittney’s letter to Biden was shared, and she said, “I realize you are dealing with so much, but please don’t forget about me and the other detainees. Please do all you can to bring us home. I voted for the first time in 2020 and I voted for you. I believe in you. I still have so much good to do with my freedom that you can help restore. I miss my wife! I miss my family! I miss my teammates!”

Brittney, who is currently on trial in Russia, is scheduled to appear in court again on Thursday.

She has been detained in Russia since late February after she was accused of having vape cartridges with hashish oil in her luggage. U.S. officials declared her wrongfully detained back in May. She faces up to 10 years if convicted.

Woman Says Marshals Assaulted Her While Naked During Atlanta Eviction

Young Thug Sued For $150K By Promoter Over Canceled Show Due