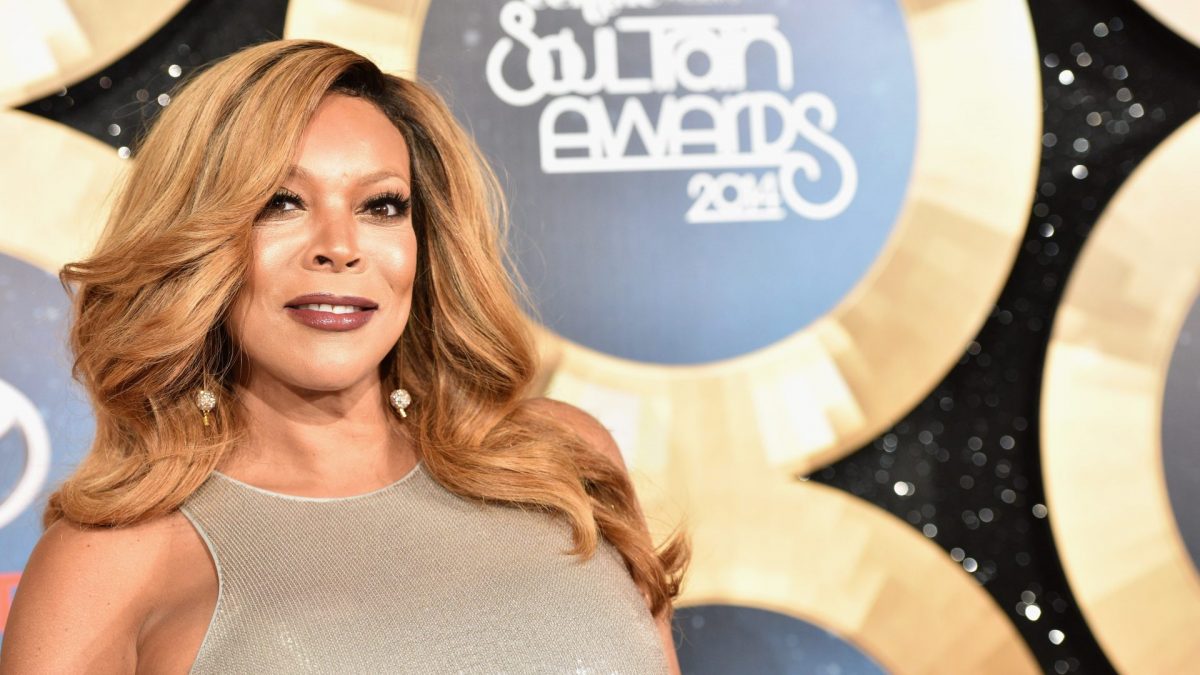 Wendy Williams is no longer in a wellness facility, and she is feeling better than ever, per her publicist.

In a statement to The Shade Room, Shawn Zanotti, her rep, stated:

We are happy to report that Wendy Williams is home and healing after being in a wellness facility since August. Wendy is excited about the road ahead and looking forward to releasing her many projects. She wants to say “thank you to my fans for your love, support and many prayers, I am back and better than ever.”

As previously reported, Williams checked into the wellness facility back in August to focus on her health. According to The Hollywood Reporter, Wendy’s publicist said,

She is taking time to focus on her health and wellness as she prepares for a major comeback for the next level in her career with The Wendy Experience Podcast. A team is treating Ms. Williams of some of the best doctors in the world. We ask for your prayers and well wishes during this time.

As many of you know, last year Wendy became absent from her syndicated talk show as she focused on her health. Her absence from the show lasted the entire season, which eventually led to her show being canceled. In her absence, a rotation of guest hosts filled in for Wendy. One fan favorite was Sherri Shepherd, who landed her talk show, which has replaced Wendy’s show.

THR reports that during their own in-depth investigation, they learned that many of the staffers at Wendy’s talk show became concerned about her well-being as her behavior became “erratic.”

Since the ending of her talk show, Wendy has shared on social media a few times her plans to launch her new podcast, “The Wendy Experience Podcast.” As previously reported, she said in July, “When one door closes, a LARGER one Opens!”