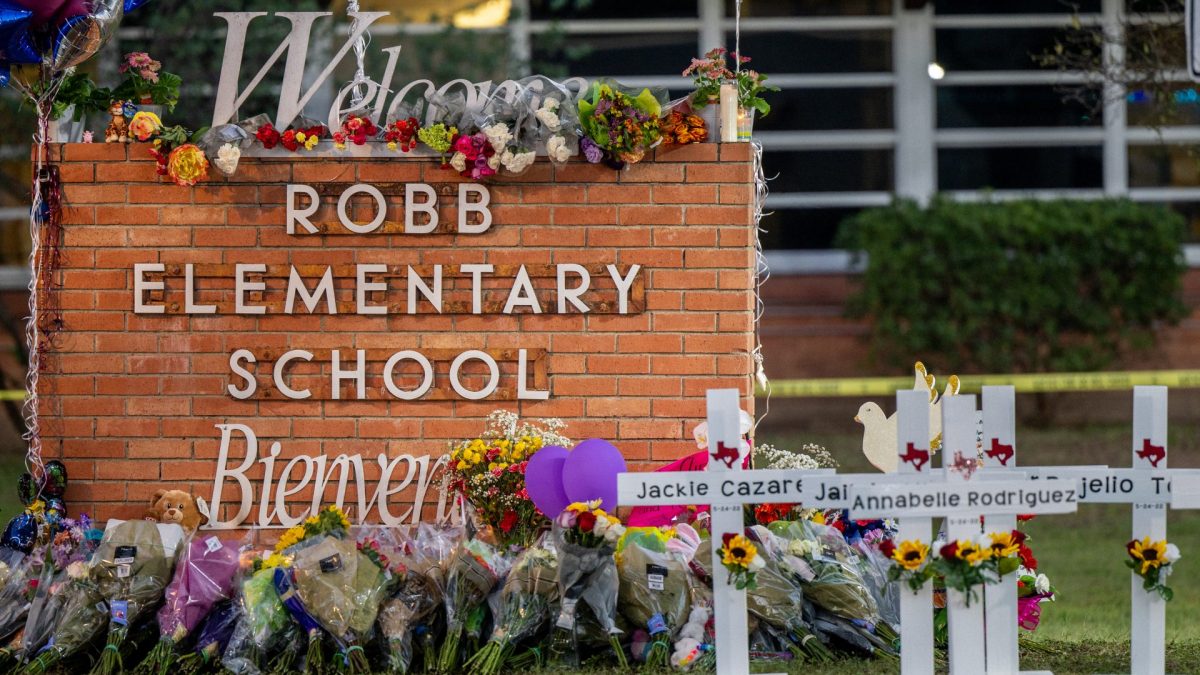 Parents of survivors at Robb Elementary School in Uvalde, TX have filed a federal lawsuit against the school district and city, the gun manufacturer, and a host of other entities.

CNN reports that the lawsuit was filed on Wednesday, and on behalf of “Corina Camacho’s 10-year-old son, identified as “G.M.” in the court document, who was wounded in the attack; Tanisha Rodriguez’s 9-year-old daughter, “G.R.,” who ran from the playground to a classroom to hide when she heard gunshots; Selena Sanchez’s son, “D.J.,” who was headed to the nurse’s office when he saw the gunman shooting toward classrooms. The 9-year-old hid in a nearby classroom with other students.”

The lawsuit states the gun manufacturer used by the 18-year-old who killed 19 students and 2 teachers employed “aggressive” marketing tactics.

Daniel Defense chooses not to do any studies evaluating the effects of their marketing strategies on the health and well-being of Americans and chose not to look at the cost to families and communities like Uvalde, Texas.

It’s also states that while the city’s police department made an attempt to protect them, it failed.

While Uvalde PD did make an early attempt to breach the classroom, they retreated and never tried again. The scene remained ‘active’ and active shooter protocol required Uvalde PD to pursue the primary goal of stopping the killing and gunman no matter how many times it takes,” said the claim.

In the suit, it alleges the manufacturer for the door, Schneider Electric, “failed to lock as designed after being shut.”

The group is suing for punitive damages and other relief.

LA County Vote To Return Bruce’s Beach To Its Descendants

Tay-K Pleads For ‘Chance At Adulthood’ From Behind Bars