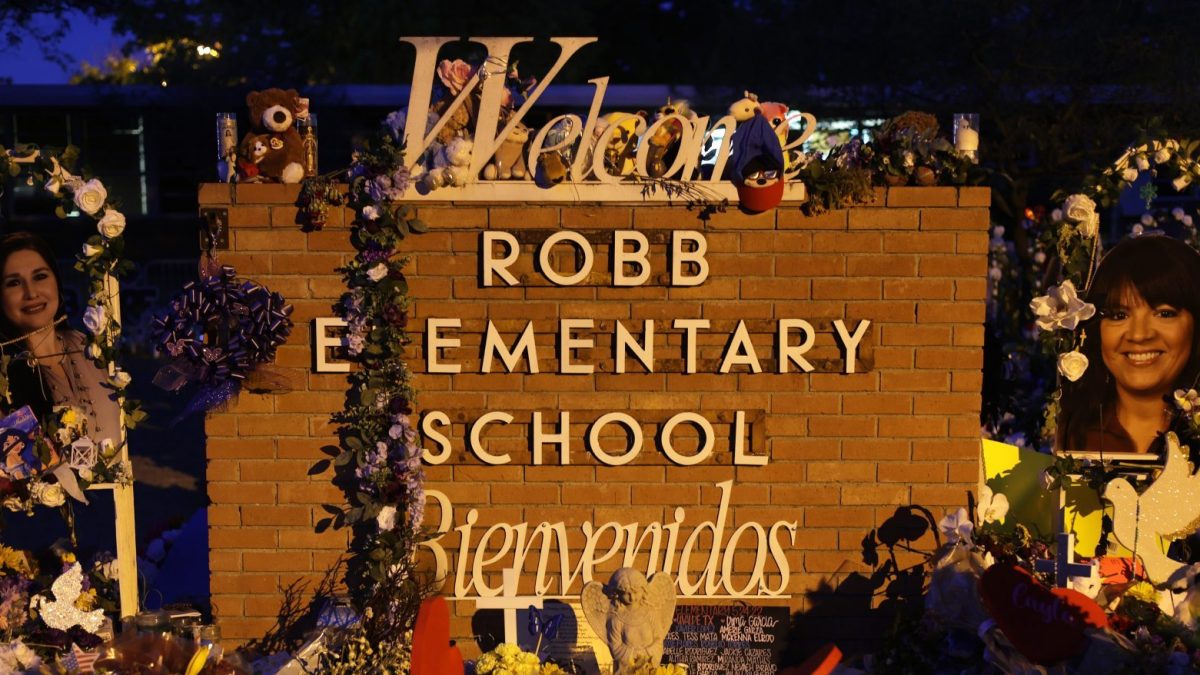 The heartbreaking tragedy of the Robb Elementary shooting that claimed the lives of 19 children and two teachers has remained the subject of much criticism, largely due to how the police responded—and now the man responsible has found himself out of a job. It was recently announced that Pete Arredondo, the Uvalde schools police chief, has officially been fired due to his direction of the botched response from local authorities to get inside Robb Elementary and apprehend shooter Salvador Ramos.

@NBCNews reports, the Uvalde school board announced its decision to formally terminate the employment of Uvalde Schools Police Chief Pete Arredondo, at the recommendation of the Uvalde school district superintendent. The unanimous vote, which has been widely speculated for months, was due to the lingering criticism and outrage at the response from law enforcement during the Robb Elementary shooting—which was led and enforced by Arredondo. You’ll recall that a total of 1 hour, 14 minutes, and 8 seconds passed from the time police entered Robb Elementary on May 24th until 18-year-old shooter Salvador Ramos was arrested.

Through a statement from his attorney, the now-former Uvalde schools police chief neglected to attend the meeting about his employment because he said that constant death threats have made him fear for his safety.

Attorney George Hyde, spoke about why Pete Arredondo skipped the meeting, saying [He] “will not participate in his own illegal and unconstitutional public lynching and respectfully requests the Board immediately reinstate him, with all back pay and benefits and close the complaint as unfounded.”

FBI Agents Were Told Not to Look Into Hunter Biden’s Laptop, Whistleblowers Say