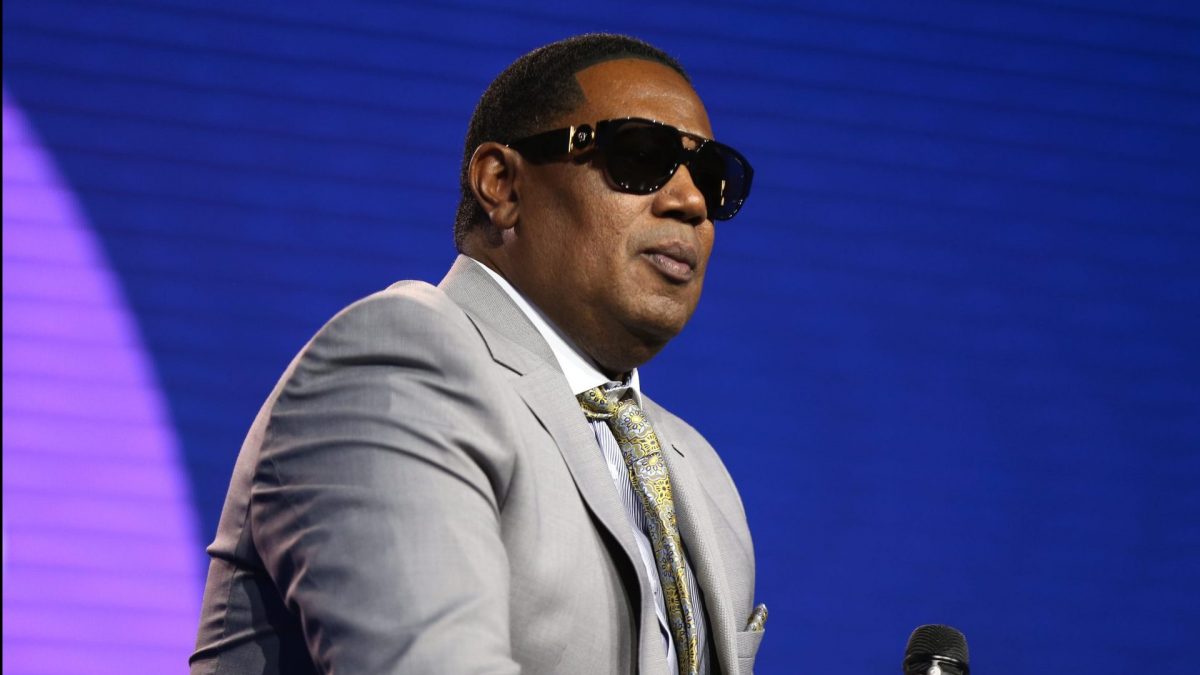 About eight weeks ago, Master P shared tragic family news with fans via his social accounts. He called over privacy as his family grieved the loss of his daughter Tytyana Miller. Though he didn’t elaborate on the cause of her death at the time, he did write a line about mental illness and substance abuse in the post. Most of all, he requested privacy for his family. Days ago, he opened up about Tytyana’s passing to Gayle King in his first televised interview since his daughter’s death.

“It’s hard. Coming from where I come from, coming from poverty, you would think that you would outlive your kids and that was the mission,” Master P said in a shaky voice. “I feel like, going to my daughter’s funeral, I feel like I went to my own funeral. And I don’t even want to go to no more funerals.”

Tytyana’s struggles with addiction were no secret. She formerly spoke about them in the show Growing Up Hip-Hop, revealing nearly a decade-long battle. In May, she lost her inner war with addiction by accidental overdose. In his sit-down with Gayle, Master P revealed the progress his daughter had made before then.

4 Common Gutter Issues and Their Solutions