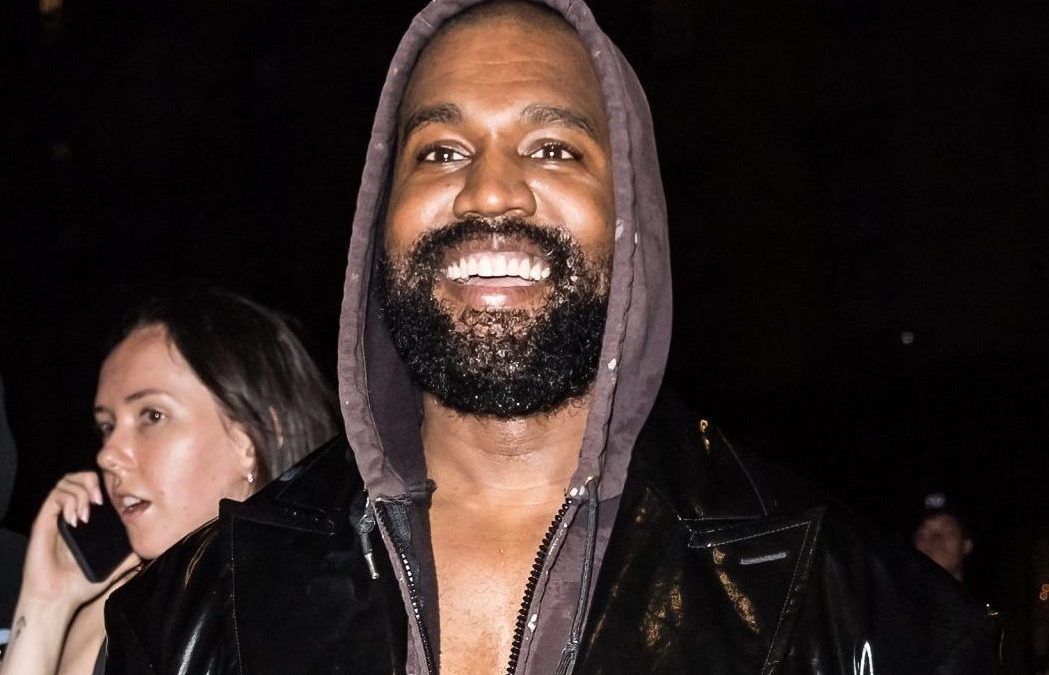 As Kanye West is released from his contracts, some fans are also separating themselves from him.

In a video posted to Twitter, an unnamed person can be seen painting over a Kanye Mural in Chicago.

As the video plays, you can see the person paint black paint over Kanye’s mural.

Don’t agree with what he said but seems like it’s going a little too far- He’s apologized.

All the Black ppl saying ‘they’re dragging it’ is the reason he has never had consequences for his words from the Black community when speaking negatively about Black history and events.

As previously reported, Kanye is receiving backlash for anti-semitic comments that he’s since apologized for saying.

As a result, several companies, including Balenciaga, Foot Locker and Gap, have terminated their contracts and removed his merchandise from their website.

As a result, Kanye lost his billionaire status.

Roomies, what you think of this?

Why a Connected Life Via Marriage, Family Is a Happier Life

“We Had Everyone In Atlanta In Adidas”

California Woman Mauled To Death By Dogs During Morning Walk