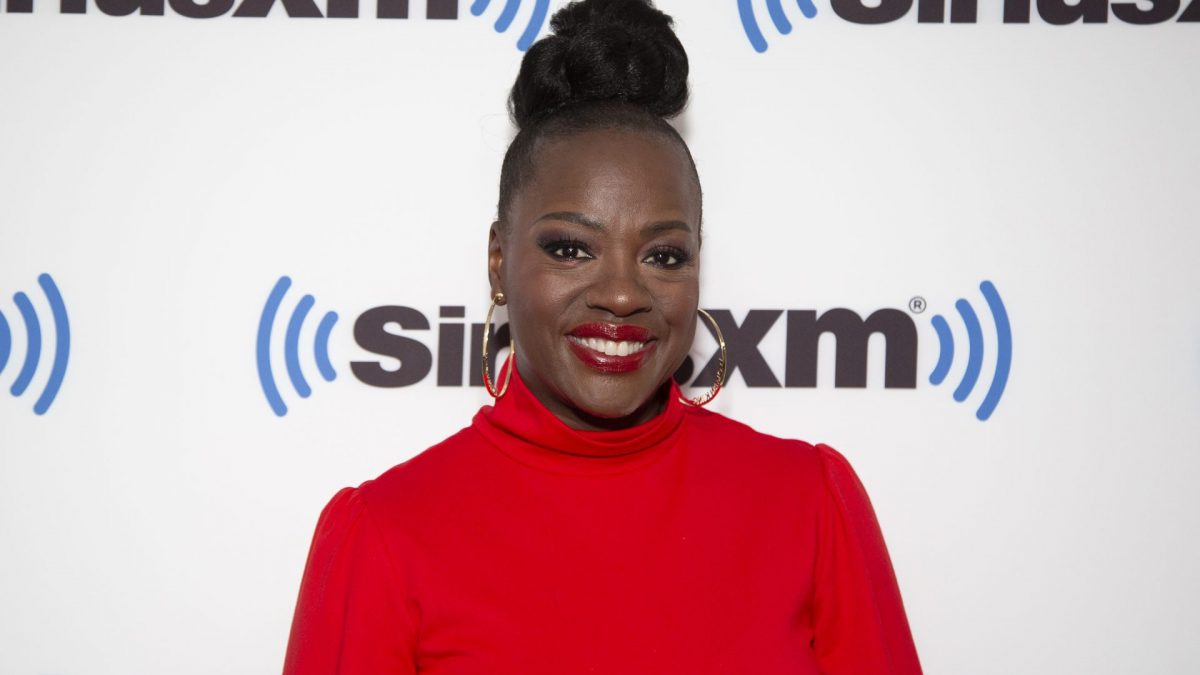 As she gears up for the release of her highly-anticipated and critically-acclaimed film ‘The Woman King,’ Academy Award winner Viola Davis took some time out for a high fashion slay on the latest cover of ‘ELLE Brasil’ magazine. In a series of photos accompanying the shoot, Viola Davis slays in various all-black and all-white designs, as she talks about her new film, her career and more.

Speaking about the extreme importance of a film like ‘The Woman King’ and what it means for Black audiences, especially Black women, Viola Davis said “We want to take the reins, and this film is a reflection of it. It is also the result of a desire of mine to see more women retintas on the screen, because I don’t see each other.”

‘The Woman King,’ which is directed by Gina Prince-Bythewood of the legendary 2000 classic ‘Love & Basketball,’ Viola Davis takes on the lead role of Nanisca, a warrior inspired by a historical figure, who leads an all-female army in Dahomey. In addition to a majority female cast and director, the film also has a large female presence of producers, all whose goal is to put female narratives front and center onscreen and out from behind the male perspective.

Fans can next see Viola Davis do her thing in the upcoming DC superhero film, ‘Black Adam,’ where she will reprise her role as Amanda Waller from the ‘Suicide Squad’ film series.

Kanye West’s Surprise Appearance For Diddy, Mariah Carey Showing Up For Latto And Brandy & Jack Harlow Making Up Had The BET Awards LIT!