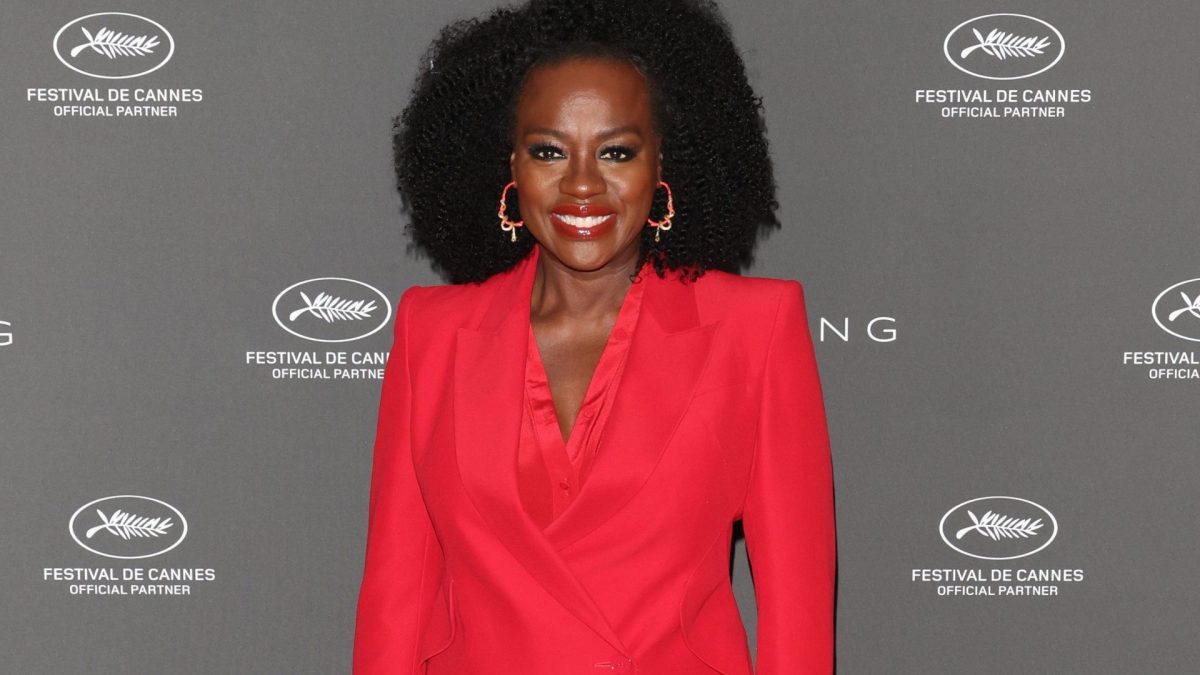 If there is one thing we know about Viola Davis, it’s that when she gets a new role she’s going to ACT!! We’re pretty sure things will be no different in her latest project, which is the new “Hunger Games,” prequel “The Ballad of Songbirds and Snakes.”

According to The Hollywood Reporter, Viola has been cast as Dr. Volumnia Gaul in the upcoming project. Her character will serve as the head gamemaker of the 10th annual Hunger Games.

A post was shared on Viola Davis’ social media acknowledging her new role.

Francis Lawrence, who has directed three of the four existing “Hunger Game” films will return to direct and produce and spoke about Viola’s character saying, “Dr. Gaul is as cruel as she is creative and as fearsome as she is formidable. Snow’s savvy as a political operator develops in no small part due to his experiences with her as the games’ most commanding figure.”

“From the beginning, Viola has been our dream for Dr. Gaul because of the finely layered intelligence and emotion she brings to every role. A brilliant and eccentric strategist, Gaul is instrumental in shaping a young Coriolanus Snow into the man he will become. We are incredibly fortunate to have an actor with Viola’s extraordinary range and presence to play this pivotal role.”

While fans wait to see Viola tap into her inner villain, next month they can see her star in the film “The Woman King,” which is a historical film about the Agojie, an all-female warrior unit who protected the African kingdom of Dahomey during the 19th century.

Was the FBI Mar-a-Largo Raid a ‘Setup’ to Keep President Trump Off of The 2024 Ballot?

Louisiana Denies Woman An Abortion Despite Fetus Lacking A Skull