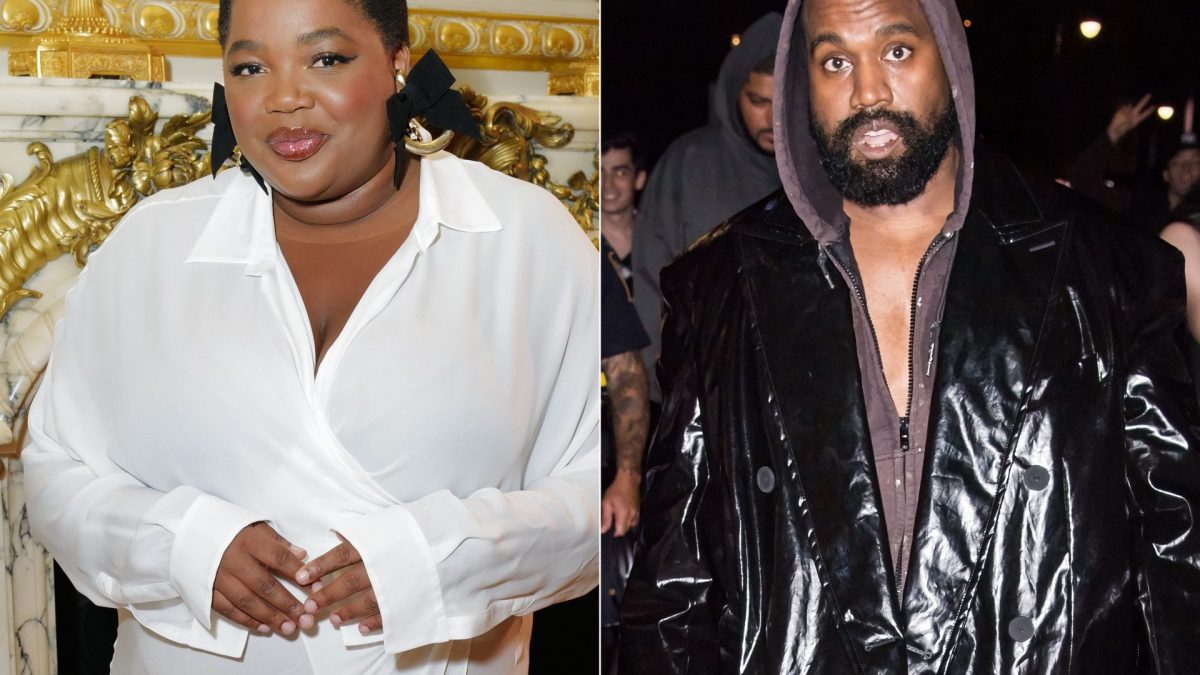 Earlier Kanye West called out Gabriella Karefa-Johnson, the Global Fashion Editor for Vogue after he became aware of the comments she made in response to his “White Lives Matter” t-shirts.

Vogue has since released a statement in support of Gabriella, stating,

“She was personally targeted and bullied. It is unacceptable. Now more than ever, voices like hers are needed and in a private meeting with Ye today she once again spoke her truth in a way she felt best on her terms.”

Kanye also took to the gram to speak on the meeting between him and Gabriella. He says they both apologized to each other for how they made each other feel, and they both disagreed on some things.

“SHE EXPRESSED THAT HER COMPANY DID NOT INSTRUCT HER TO SPEAK ON MY T-SHIRT EXPRESSION. WE APOLOGIZED TO EACH OTHER FOR THE WAY WE MADE EACH OTHER FEEL WE ACTUALLY GOT ALONG AND HAVE BOTH EXPERIENCED THE FIGHT FOR ACCEPTANCE IN A WORLD THAT’S NOT OUR OWN. SHE DISAGREED I DISAGREED WE DISAGREED.”

As previously reported, Kanye West became the talk of social media after it was revealed that he debuted “White Lives Matter,” t-shirts during his YZY SZN 9 presentation in Paris. Candace Owens also shared photos of her and Ye rocking his t-shirts, which added more fuel to the fire.

Kanye faced backlash from celebrities such as Jaden Smith and Boosie.

I Don’t Care Who’s It Is If I Don’t Feel The Message I’m Out.

While responding to the backlash, Kanye called out Gabriella Karefa-Johnson for her remarks about his t-shirts.

Ultrasonic Sensors Market Size is expected to reach at USD 13,689 Million by 2030, registering a CAGR of 8.3%, Owing to Applications over Diverse Industrial Sectors