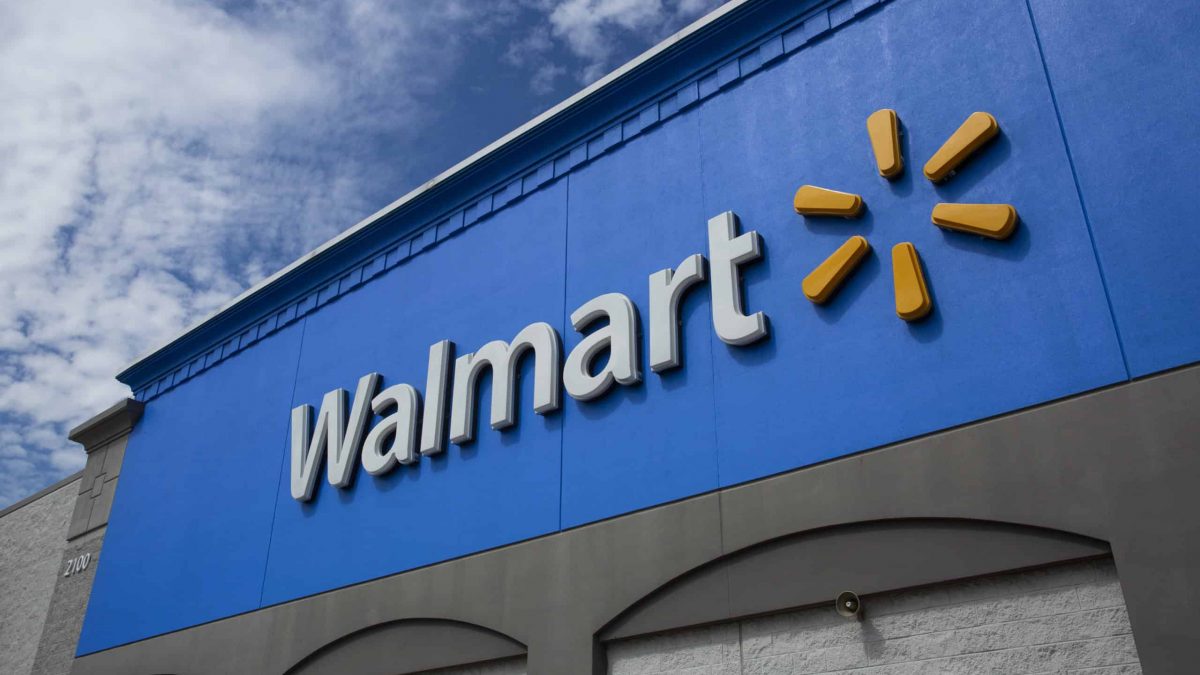 Walmart To Pay Black Man $4.4M After Being Racially Profiled By Worker

Walmart has been ordered to pay $4.4 million in damages to a Black man who sued the Portland, Oregon store after he was racially profiled and harassed by a loss prevention officer with a history of lying and exaggerating back in 2020.

A Multnomah County jury awarded Michael Mangum $400,000 in non-economic damages and another $4 million in punitive damages. Magnum’s attorneys are claiming it is the largest discrimination case in Oregon history, according to KOIN.

According to his lawsuit, the employee in question, Joe Williams, had reportedly “spied” on Mangum as he was shopping before calling the police when he refused to leave the Wood Village store on March 26, 2020.

Mangum, who was 59 at the time of the incident, was at the location to purchase a light bulb for his refrigerator, the outlet reports.

Mangum’s lawyers said the lawsuit marks a landmark victory following a recently passed state law, which permits lawsuits against anyone who improperly calls police with the intent to discriminate.

Williams reportedly began following him shortly after he arrived at the store before ordering Mangum to leave, per KOIN.

When he refused, saying he did nothing wrong, Williams told Mangum he will call the police and tell them he threatened to “smash (Williams) in the face.”

Williams eventually called a non-emergency police phone line, telling the dispatcher that he “had a person refusing to leave” the store, according to the lawsuit.

Deputies from the Multnomah County Sheriff’s Office responded to the scene, but ultimately “refused to take action against Mangum,” per his lawyers.

A jury in Oregon awarded a Black man, Michael Mangum, $4.4M in damages against Walmart after he claimed in a lawsuit that a White Walmart employee racially profiled him while he was shopping and tried to have police act on false charges against him thereby endangering his life pic.twitter.com/MjwK7iU7jV

His lawyers added that deputies sided with Mangum after Williams’ “shifting explanations” regarding the reason he called and due to his “reputation for making false reports to police,” the Daily Mail reports.

A day after the incident in question, Sheriff’s Sergeant Bryan White and another deputy met with the director and assistant manager at the Walmart, where they informed them of a “pattern of behavior” where Williams would call authorities to falsely report “dangerous active situations, such as customers assaulting him or other employees.”

However, Williams remained employed by Walmart for several more months until he was eventually fired in July 2020 for “mishandling $35 worth of Walmart property,” according to the lawsuit.

In a deposition, Williams denied falsely calling the police and maintained that Mangum threatened to hit him.

Cellphone video taken by Mangum shows as he confronts Williams after cops arrived, who told him that Williams was ordering him to leave the story “because he wants to.”

“When you know you’re not being treated right, don’t accept it,” he says

He won $4.4M from Walmart in a “shopping while Black” lawsuit pic.twitter.com/zshEoZR1OE

When no action was taken by police that day, Mangum then filed the lawsuit against Walmart for negligent retention and action against a person who summoned police with improper intent.

Meanwhile, Walmart spokesperson Randy Hargrove scoffed at the amount of the verdict, calling it “excessive” while calling into question some of Mangum’s claims.

“We do not tolerate discrimination. We believe the verdict is excessive and is not supported by the evidence,” Hargrove said in a statement to the news outlet.

Hargrove accused Mangum of interfering with Walmart workers as they worked to surveil and stop confirmed shoplifters, and that he refused to leave the store after being repeatedly asked to do so, before adding “we are reviewing our options including post-trial motions.”

Luxury Ranches? How America’s Booming Billionaire Class Is Changing the Face of the West