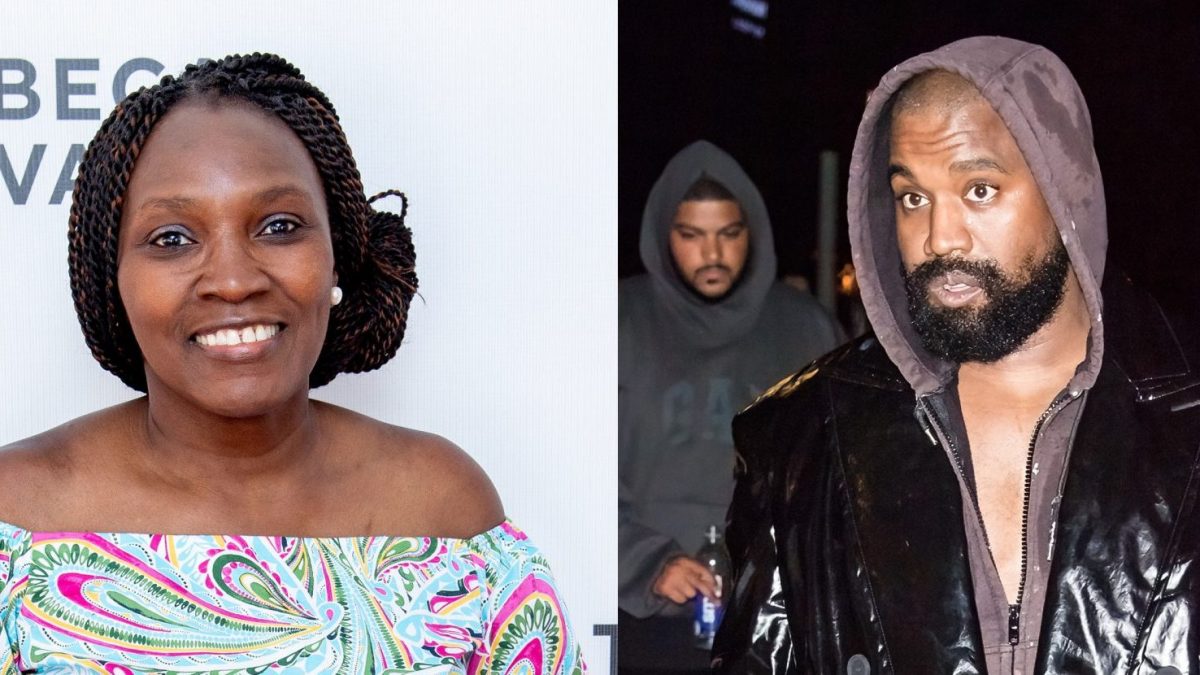 As Ye continues to receive backlash for his comments about ‘Black Lives Matter’ on social media, the mother of Ahmaud Arbery is also sharing her opinion. Wanda Cooper-Jones shared a statement to Rolling Stone saying that Ye’s actions “flies directly in the face” of what he had expressed to her family after her 25-year-old son was killed when he went for a jog in Georgia. Arbury was chased and gunned down by three of his white neighbors in February 2020.

In a statement provided through her attorney Lee Merritt, Wanda expressed her “extreme disappointment” in Ye for slapping the phrase “White Lives Matter” on clothing from his latest YZY collection and doubling down on his stance on Tuesday. The statement read, “As a result of his display, ‘White Lives Matter’ started trending in the U.S., which would direct support and legitimize extremist behavior, [much] like the behavior that took the life of her son,” Wanda relayed through Attorney Merritt. “That is the thing that Wanda and families like hers continue to fight against.”

He added, “This mockery of the Black Lives Matter movement and his now denunciation of the movement as some sort of hoax flies directly in the face [of what he’s said,]” Merritt added. “It’s confusing for her, it’s confusing for the families to receive his support privately, but publicly to set us all back.”

Roommates, what are your thoughts on this?

‘Suffer At The Hands Of The Left’: The Five Roast Democrats For Failing To Address Rampant Crime

IRS Employees Allegedly Stole $400,000 In COVID Aid And Used it To Buy Cars, Go To Vegas