Home > Entertainment > “We Just In A Great Space” 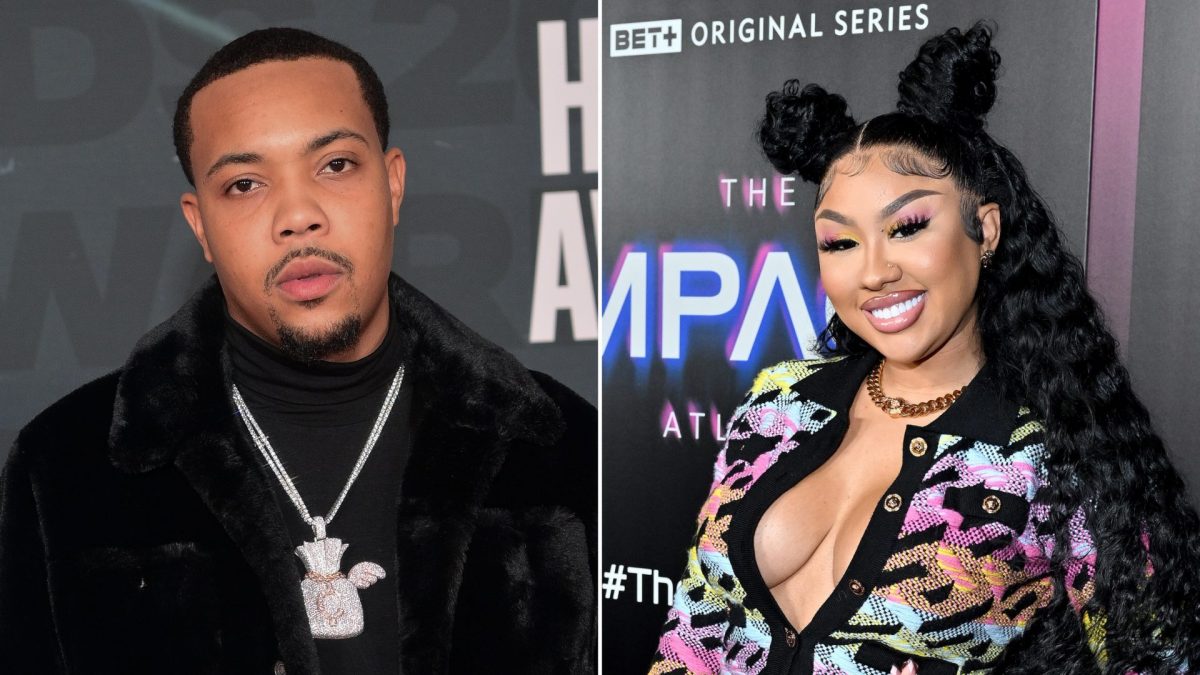 “We Just In A Great Space”

Some of the co-parenting ups and downs between Ari Fletcher and G Herbo have been very public in the past. However, during a new interview, Ari opened up about where they stand today.

During a recent interview with WGCI, when asked where do they currently stand, Ari said,

“Co-parenting is great, and you know it took a long time. We just in a great space and I pray to God that we can just stay right here where we at. Everything is smooth, it’s cool, ain’t no drama, it’s really good. He’s a great dad, I’m a great mom and I think that like we got like a healthy co-parenting relationship.”

G Herbo and Ari welcomed their son Yosohn back in 2018. However, not too long after, they ended their relationship.

As many of you know, Ari is in a relationship with MoneybaggYo. As previously reported, during a recent episode of her YouTube cooking show, Ari revealed that she and MoneybaggYo, unfortunately, suffered a miscarriage. Prior to her sharing the news, pregnancy rumors began to arise after MoneybaggYo posted and deleted a photo of Ari holding her belly.

Voter Rolls Are Essential to Victory in the Election Integrity Fight. Here’s Why.