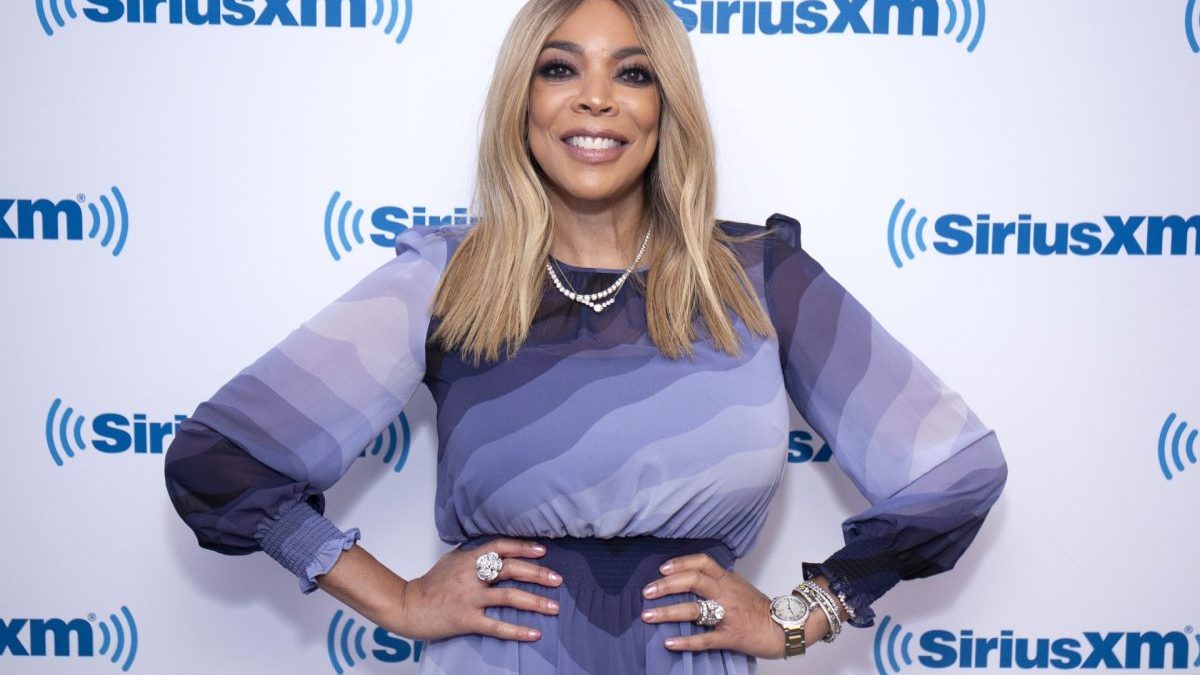 Wendy Williams is still optimistic about life after divorce and what’s to come after the demise of her coveted talk show. The 57-year-old star opened up exclusively to Page Six about her plans for work and romance now that she’s free from the latter.

Her Emmy-winning syndicated talk show ended on June 17th after premiering in 2009 after some drama between the Jersey girl and production.

The finale of “The Wendy Williams Show” occurred without the famous media personality, instead, Sherri Shepard, 55, appeared on the finale episode. She opened up to The Post about her dismay regarding the series final celebration that show production company Debmar-Mercury didn’t invite her to. She apparently found it cringey.

“There was nothing I liked about the [the final episode of] ‘Wendy Williams Show,’” Williams said. “[Debmar-Mercury] didn’t ask me to do that, so I didn’t. I sat in my apartment and I watched it. And [I was] like, ‘Eek!’”

Sherri Shepard first stepped in for Wendy back in February as she recovered from ongoing health issues. Now Sherri has her own show coming to replace Wendy’s slot with the same show producers in the fall. Wendy thinks her seemingly calculated exclusion from the show finale was a misstep by the producers.

“Debmar-Mercury, in my opinion, should have done it with [me], not these other people on ‘The Wendy Williams Show,’” said the Hollywood Walk of Famer, adding, “Except for Fat Joe.”

Wendy wants to move onward and upward in life after TV, hopeful to make more money with her podcast that is in the works. She’s even leaving room for love and some love making she says. The mother, who divorced in 2019 after 22 years of marriage still likes a little romance.

“If you’re extremely famous like I am, [hosting a podcast] will make more money than being on ‘The Wendy Williams Show. If I don’t do anything else, including podcast, I would love to fall in love. I want to f- -k,” Williams told The Post in a Zoom interview, with her manager Will Selby off-camera. “Excuse me, I’m gorgeous. Can I f- -k?” she quipped.

Good for her! Roomies, are you excited to see what’s next for Wendy?

World Health Organization says gender is a 'spectrum,' beyond male and female

Justin Sylvester Says People Took The Viral Cooking Clip With Jenna Bush Hager “Out Of Context,” After She Gets Called Out For Being Too Touchy

T.I. Says He Warned King His Behavior Will Land Him In Prison After Arrest