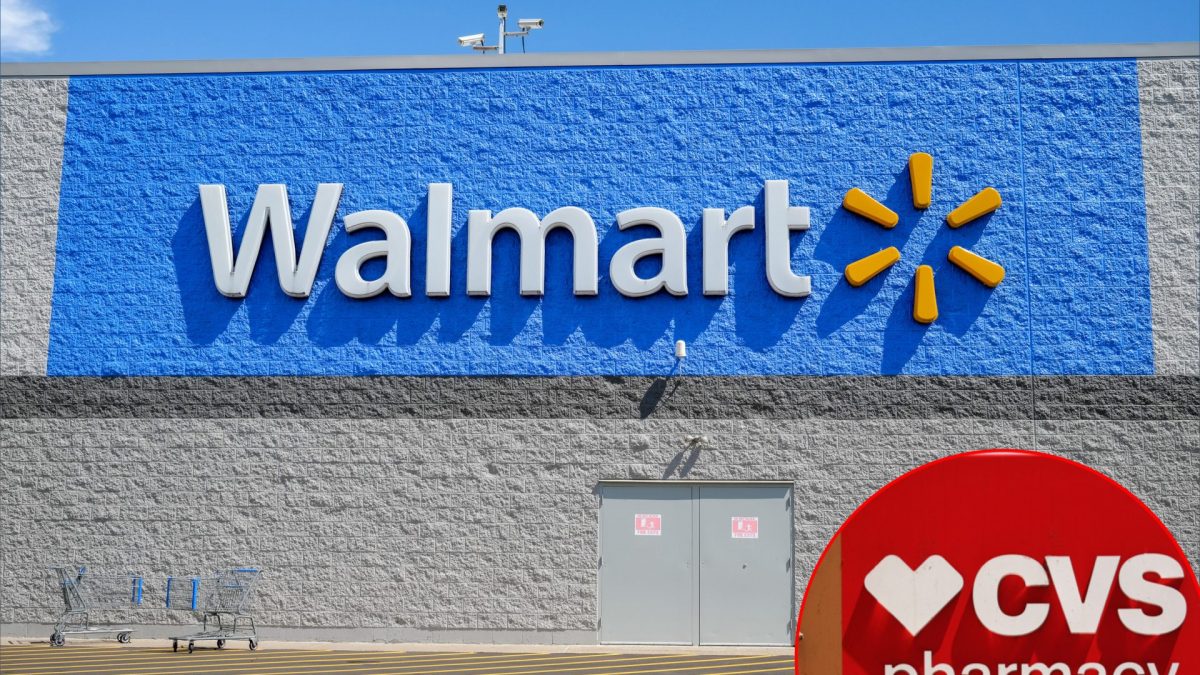 Authorities accuse both companies of failing “to maintain effective controls as a distributor against diversion that contributed to the oversupply of opioids in the state,” the attorney general’s office said in a news release.

CVS spoke out about the claims:

Putting these claims (in West Virginia) behind us is in the best interest of all parties,” CVS said. “Our position remains that opioid prescriptions are written by doctors, not pharmacists, and that opioid medications are made and marketed by manufacturers, not pharmacies.”

This lawsuit isn’t the first major opioid claim. Earlier this year, Native American tribes reached a settlement of $590 million about the opioid crisis.

According to court documents, the settlement is between Johnson & Johnson and the three largest distribution companies–AmerisourceBergen, Cardinal Health, and McKesson.

While some details are still being determined, the U.S. District Court in Cleveland has laid out the deal’s guidelines. Johnson & Johnson will pay $150 million over two years with the settlement. The other three distribution companies would contribute $440 million over seven years.

The deal will be put into action once 95% of the 574 federally recognized tribes who have filed lawsuits against the companies agree with the settlement terms, said Tara Sutton, a lawyer whose firm is representing 28 tribes.

“The dollars that will flow to tribes under this initial settlement will help fund crucial, on-reservation, culturally appropriate opioid treatment services,” Douglas Yankton, chairman of the Spirit Lake Nation in North Dakota, said in a statement.