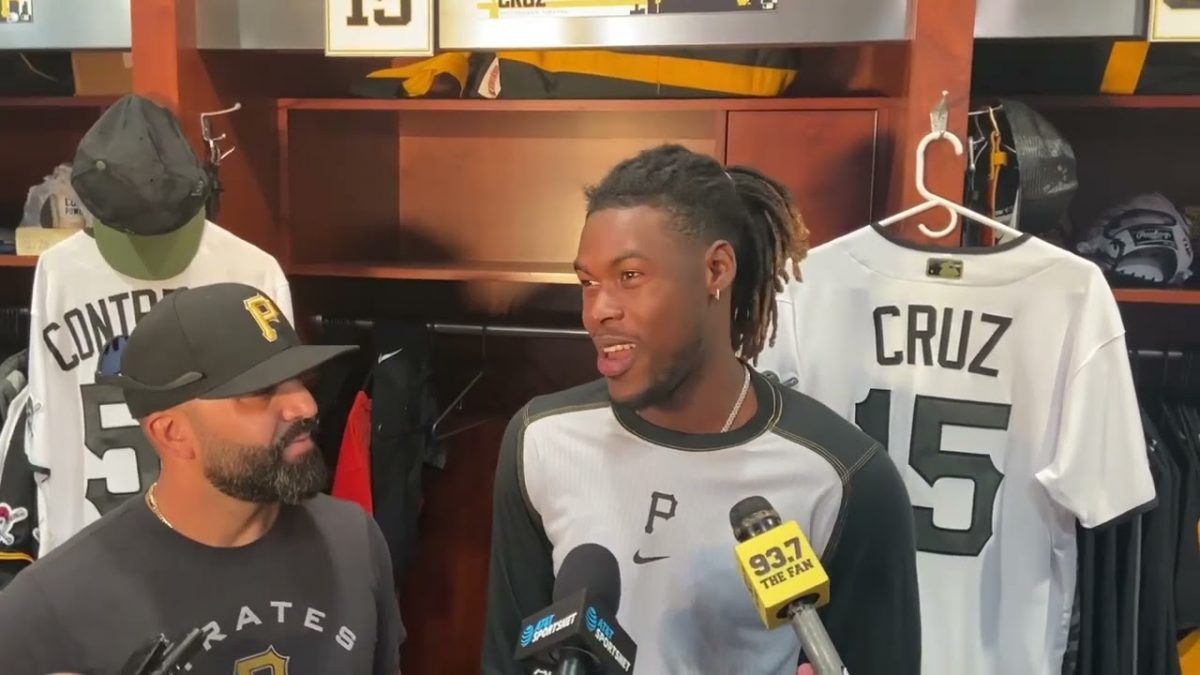 2015: Washington Nationals SP Max Scherzer pitched his 1st career no-hitter in a victory over the Pittsburgh Pirates; 1 out away from a perfect game, but OF Jose Tabata leaned into a pitch to take the HBP, ending the bid

2013: Coming off a dramatic Game 6 victory to tie the series, the Miami Heat defeated the San Antonio Spurs in Game 7 to win their 2nd consecutive championship, led by back-to-back Finals MVP LeBron James who recorded the t-most PTS (37) during a NBA Finals Game 7 win ever

2007: Sammy Sosa became the 5th player ever to hit 600 HRs in his career as he took a 5th inning pitch off Cubs pitcher Jason Marquis deep as a member of the Texas Rangers

2006: Miami Heat SG Dwyane Wade put up another dominant stat line (36 PTS, 10 REB, 5 AST, 4 STL, 3 BLK) to cap off one of the best Finals series performances ever (34.7 PPG) as he led the Heat to their 1st Championship in franchise history as they successfully completed a 2-0 series comeback

2003: Miguel Cabrera recorded his 1st career hit in his MLB debut, a walk-off home run in the 11th inning as the Florida Marlins defeated the Tampa Bay Rays

1998: Sammy Sosa hit his 16th HR in the month of June to set the MLB record. He ended the month with 20 as the all-time most HR hit by a player in any single month