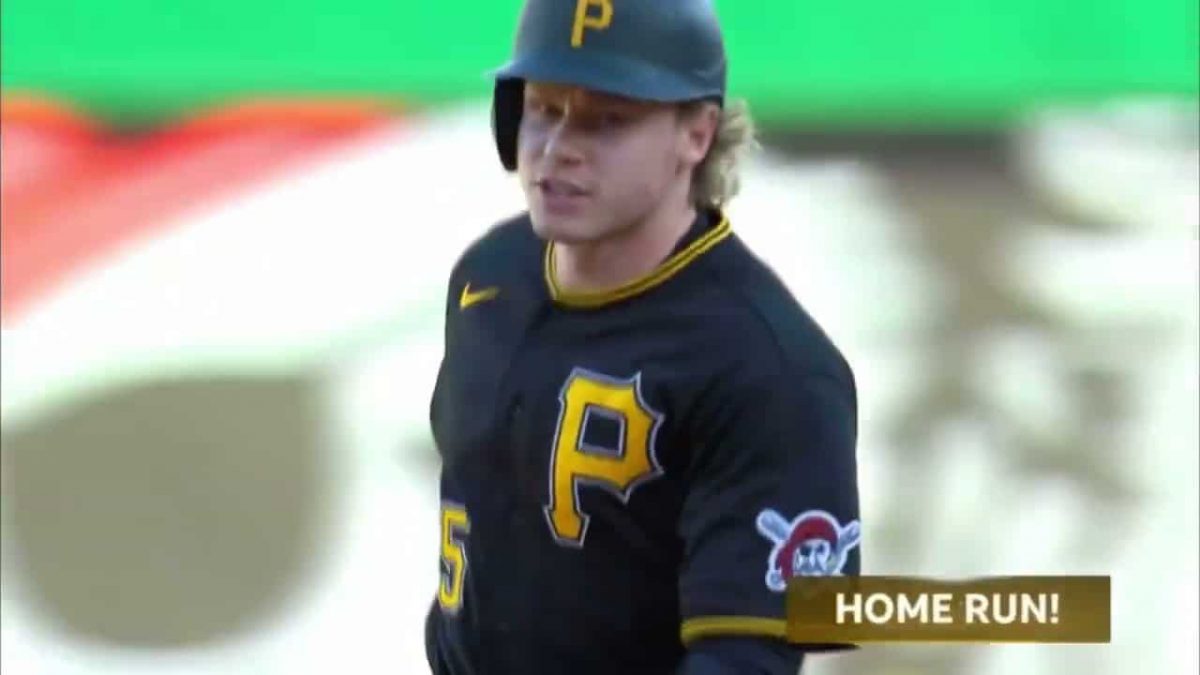 
2020: NBA’s Board of Governors approved the return of the NBA in an unprecedented 22-team format with games strictly being played in an Orlando, FL “bubble” after being suspended for almost 3 months due to the Coronavirus pandemic

2017: Golden State Warriors set the new NBA record for the most consecutive Wins in postseason history with their 14th straight win after a Game 2 victory over Cleveland in the NBA Finals which would get extended to 15, the record today. LeBron James and Steph Curry represented the 1st time multiple players recorded a triple-double in the same Finals game

2016: Chicago White Sox acquired SP James Shields from the San Diego Padres in exchange for young pitcher SP Erik Johnson and top prospect SS Fernando Tatis Jr. who has already become the face of the Padres franchise and arguably the face of the entire MLB

2000: Los Angeles Lakers staged a 15-pt comeback in the final 10:30 of the 4th Quarter in Game 7 of the Western Conference Finals that was capped off with an iconic alley-oop from Kobe to Shaq to defeat the Portland Trail Blazers and reach their 1st NBA Finals in a decade. It’s the largest 4th Qtr comeback victory in Game 7 history

1987: In a Game 2 victory over the Boston Celtics, the Los Angeles Lakers set 2 NBA Finals records by shooting 61.5% as a team and combining for 44 total assists (led by Magic Johnson’s 20, 1 shy of his own Finals record). The 2 teams combined for the most points (263) in a non-OT game in NBA Finals history

1986: MLB’s all-time Home Run King Barry Bonds hit the 1st of his 762 career HR as a member of the Pittsburgh Pirates

1974: The NFL officially granted a franchise to Seattle, Washington (Seahawks) that would begin play in 1976