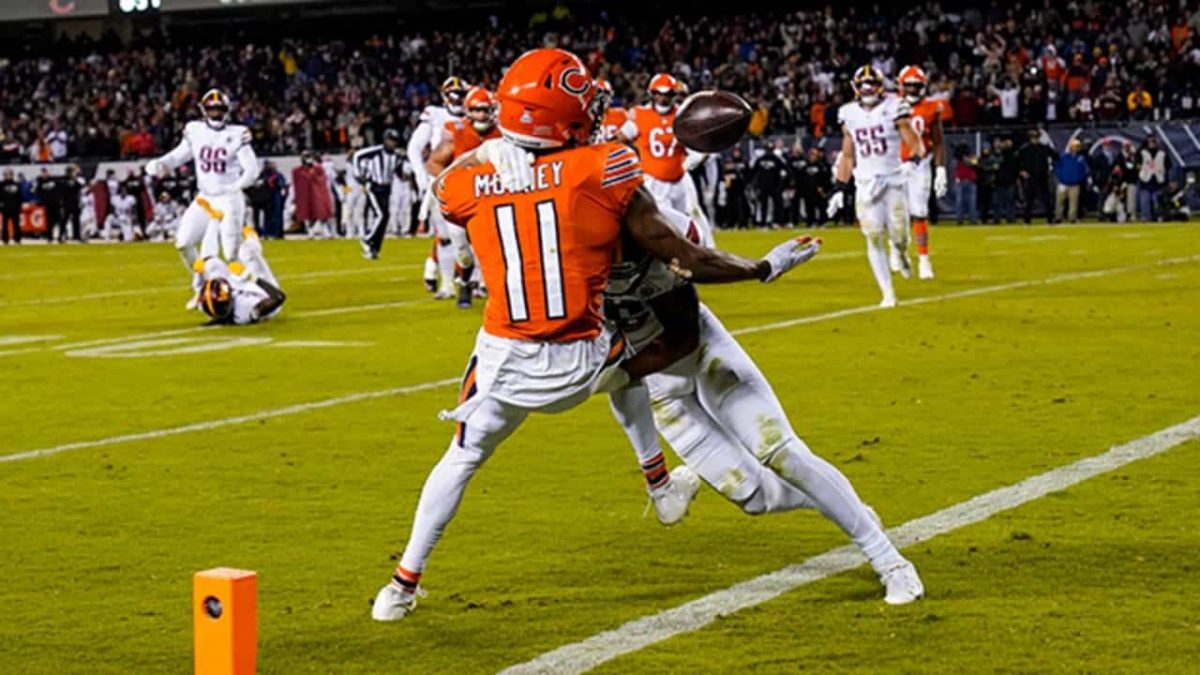 2013: Down 5-1 in the 8th inning of Game 2 (trailing 1-0) at home to Detroit, Red Sox DH David Ortiz hit an iconic game-tying Grand Slam that helped BOS win the ALCS and eventually the World Series the same year as the Boston Marathon Bombings

2013: New England Patriots QB Tom Brady completed 1 of his greatest passes when he hit Kenbrell Thompkins for the GW-TD with 0:05 left, outdueling fellow HOF QB Drew Brees by leading a GWD in Foxborough with 1:13 to go & no timeouts

1995: For the 1st time in its history, the NBA cancelled regular season games due to a work stoppage

1991: Toronto Blue Jays MGR Cito Gaston became the very 1st Manager to be ejected during a playoff game in MLB history — a series-deciding loss to the Minnesota Twins, no less

1985: New York Giants QB Phil Simms threw for 513 yards on a then NFL-record 62 pass attempts while the team picked up a then record 34 1st downs in a classic 33-30 loss to the Cincinnati Bengals

1970: Baltimore Orioles SP Dave McNally became the 1st and only pitcher to ever hit a grand slam in the World Series

1967: The American Basketball Association (ABA) began play, introducing the 3-point line and a red-white-and-blue ball. The ABA lasted almost 10 years before merging with the NBA in 1976

1960: Pittsburgh Pirates OF Bill Mazeroski hit the only walk-off HR in World Series Game 7 history as the most legendary hit of all-time as Pittsburgh defeated the Yankees who went to the next 4 World Series’, winning each of the next 2

1914: Boston Braves completed the very 1st sweep in World Series history with a 3-1 victory over the Philadelphia Athletics

1903: Boston Americans (Red Sox) defeated the Pittsburgh Pirates in the very 1st modern World Series. There has been a World Series champion every year since then except for 1904 & 1994

Used Car Retailers to Witness Growth at a CAGR of 19.5% till FY27