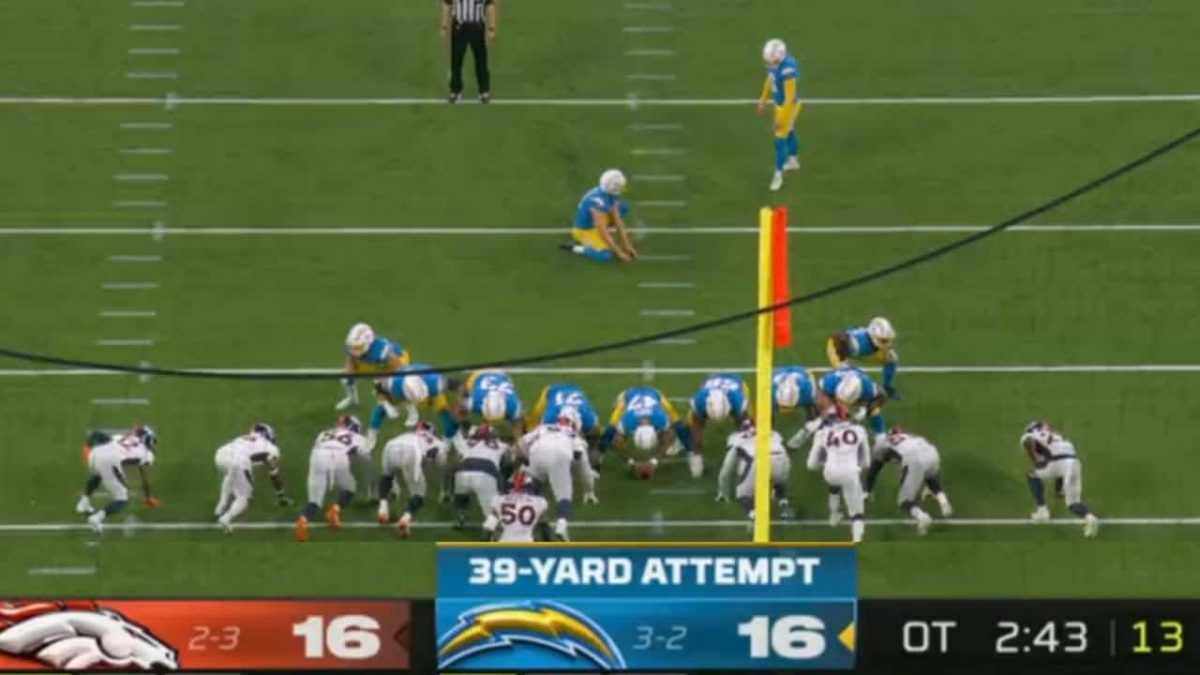 2018: In ALCS Game 4 up 2-1, Boston Red Sox held onto a 8-6 lead in the bottom of the 9th inning with the bases loaded when Alex Bregman hit a line drive to left field where Andrew Benintendi made a game-sealing 5-star catch to help BOS take a huge 3-1 lead

2004: Boston Red Sox won ALCS Game 4 vs. New York Yankees on an extra innings walk-off base hit by DH David Ortiz after pinch-runner Dave Roberts scored the game-tying run in the bottom of the 9th off HOF RP Mariano Rivera to spark their 3-0 series comeback

1996: Atlanta Braves successfully completed their 3-1 series comeback against the St. Louis Cardinals in the NLCS with a 15-0 win in Game 7 for the most lopsided blowout in postseason history

1989: Just minutes before the San Francisco Giants and Oakland Athletics were scheduled to begin World Series Game 3, an earthquake hit the Bay Area suspending the series for 11 days where Oakland would eventually sweep San Francisco

1987: A World Series game was held indoors (Minnesota Metrodome) for the 1st time in MLB history, as the Minnesota Twins defeated the St. Louis Cardinals 10-1 in Game 1

1983: Green Bay Packers and Washington Redskins combined for the highest-scoring Monday Night Football game ever (since surpassed by KC-LAR in 2018); the Packers won 48-47 as the teams accumulated over 1,000 yards of total offense