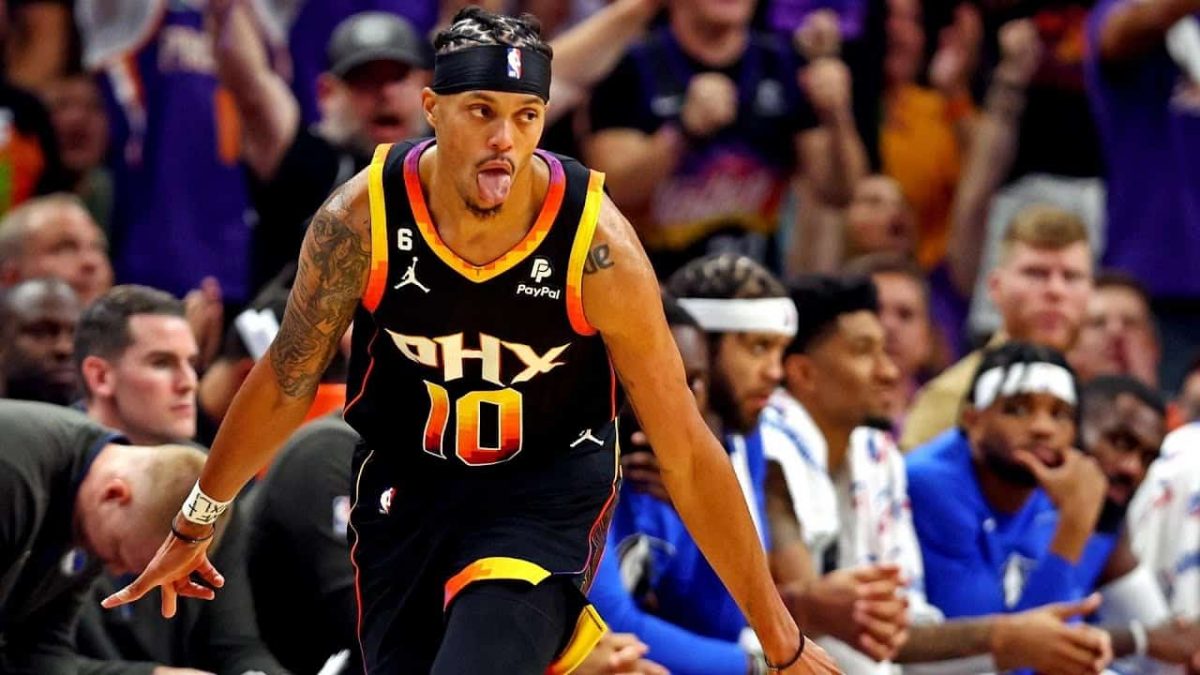 2019: Houston Astros 2B Jose Altuve hit a series-clinching walk-off HR in ALCS Game 6 off Yankees CP Aroldis Chapman. Despite DJ LeMahieu‘s game-tying HR in the top of the 9th, the loss marked the 1st decade in 100 years that New York didn’t win a pennant

2014: St. Louis Rams somehow pulled off a Punt Return trick play against the reigning champion Seattle Seahawks where 1 player pretended to catch the Punt while another player actually returned it for a TD, leading to a 28-26 win

2008: For the 1st time in their 11-year existence, the Tampa Bay Rays advanced to the World Series after defeating the Boston Red Sox in ALCS Game 7 with 2007 No.1 overall pick David Price picking up a legendary 4-out Save

2006: In the top of the 9th inning during a tied NLCS Game 7, St. Louis Cardinals C Yadier Molina hit a 2-run HR followed by P Adam Wainwright’s bases-loaded strikeout vs. Mets OF Carlos Beltran to send the 83-win Cardinals to the World Series where they won it all

2005: Houston Astros won their 1st (and only) NLCS to advance to the World Series for the 1st time in franchise history. They would lose to the Chicago White Sox in the Fall Classic though and wouldn’t win a Championship until 2017 after moving to the AL

2004: Trailing the ALCS 3-2 in the midst of the greatest comeback in sports history, the Boston Red Sox turned to Curt Schilling for Game 6 with an iconic bloody sock to force a Game 7 as he delivered a heroic performance of 7 IP, 1 ER, 4 H, 4 K, 0 BB

2003: Minnesota Vikings WR Randy Moss made 1 of his most memorable plays when he caught a 50-yard Hail Mary at the 10-yard line with 0:00 left in the half before lateraling it to Moe Williams for a buzzer-beating TD

2003: New England Patriots QB Tom Brady completed 1 of the longest passes of his career when he found Troy Brown for an 82-yard GW-TD in OT to beat the Dolphins in Miami in the midst of an all-time win streak for their 2nd Championship season

1960: Future HOF PG Oscar Robertson and PG Jerry West made their NBA debuts against each other as the former’s Cincinnati Royals defeated the latter’s Los Angeles Lakers 140-123 during their 1st game in LA after moving from Minneapolis