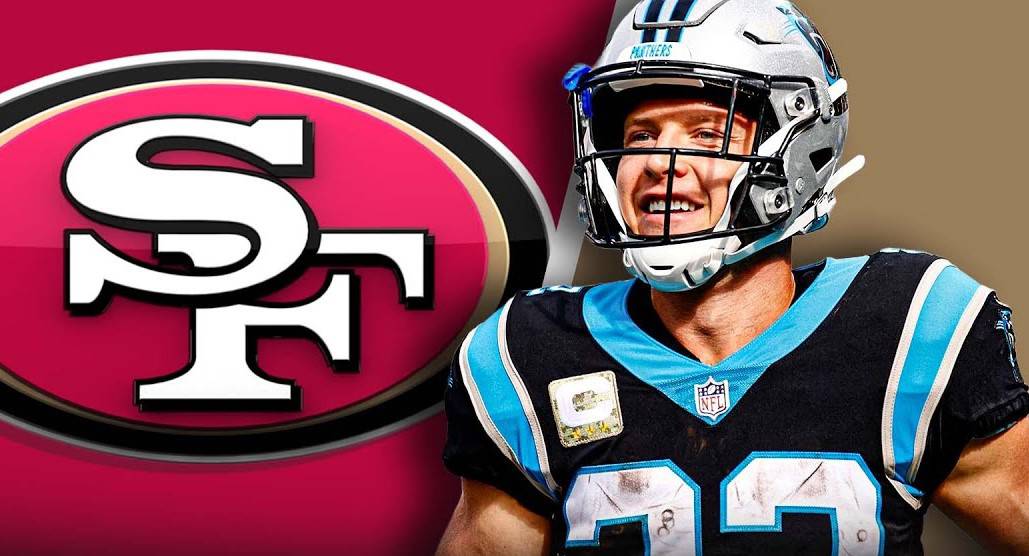 2004: With their ALCS Game 7 victory over the New York Yankees thanks to Johnny Damon’s Grand Slam, the Boston Red Sox became the very 1st team to successfully come back from a 3-0 series deficit in MLB history

2004: St. Louis Cardinals CF Jim Edmonds blasted a walk-off HR in NLCS Game 6 to force a Game 7 where the Cardinals beat Houston but then got swept by Boston in the World Series

2002: Denver Broncos TE Shannon Sharpe broke Jackie Smith‘s record for the most REC YDS (212) during 1 game by a TE in NFL history. Sharpe finished the game with 214 yards, which still stands as the record today

1993: In World Series Game 4, the Toronto Blue Jays rallied for 6 runs in the 8th inning to take a 15-14 lead and ultimately a 3-1 series lead. The 29 total runs scored in a game shattered the previous World Series record of 22 from 1936 for the most Runs in World Series history that still stands today

1990: With a sweep of the heavily-favored Oakland Athletics, the Cincinnati Reds completed one of the greatest upsets in World Series history

1988: Defeating the Oakland Athletics in 5 games, the Los Angeles Dodgers made LA the 1st city to win both the NBA Finals and World Series in the same year (Lakers, Dodgers) after Kirk Gibson’s legendary walk-off HR during Game 1 earlier that series

1976: Due to financial constrictions upon entering the NBA, the New York Nets were forced to sell the ABA’s best player — SF Julius “Dr. J” Erving — to the Philadelphia 76ers where the reigning 3x ABA MVP won his 1st NBA title with Philly in 1983