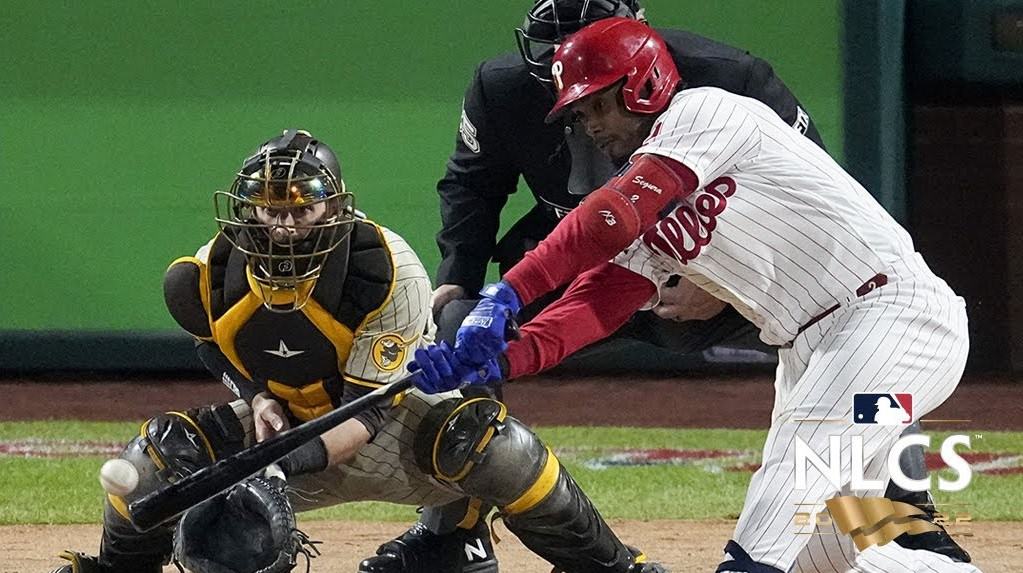 2020: Tampa Bay Rays set a MLB record for the most HR (28) during a single postseason. Tampa finished with 34 which stands as the record while the team they lost the World Series also broke the old record (Los Angeles Dodgers, 30)

2015: New York Mets 2B Daniel Murphy broke Carlos Beltran‘s MLB record for the most consecutive games (6) with a HR as his 6th straight HR game came in NLCS Game 4 as he helped lead the Mets over the Cubs but lost to KC in the World Series

2007: Tennessee Titans K Rob Bironas set the record for most points scored (26) during a game without a TD in NFL history

1998: With their World Series sweep of the San Diego Padres, the New York Yankees finished the season with the most total wins (125) including the playoffs in MLB history after a near-record 114-win regular season

1980: For the 1st time in their 98-year existence, the Philadelphia Phillies won the World Series after defeating the Kansas City Royals in 6 games

1976: In the process of winning their 2nd consecutive World Series, the Cincinnati Reds became the 1st team to completely sweep the Postseason and World Series in MLB history

1975: Boston Red Sox C Carlton Fisk hit an iconic walk-off home run in the bottom of the 12th inning against the Reds, forcing a World Series Game 7 where Boston would lose to the “Big Red Machine” Cincinnati Reds