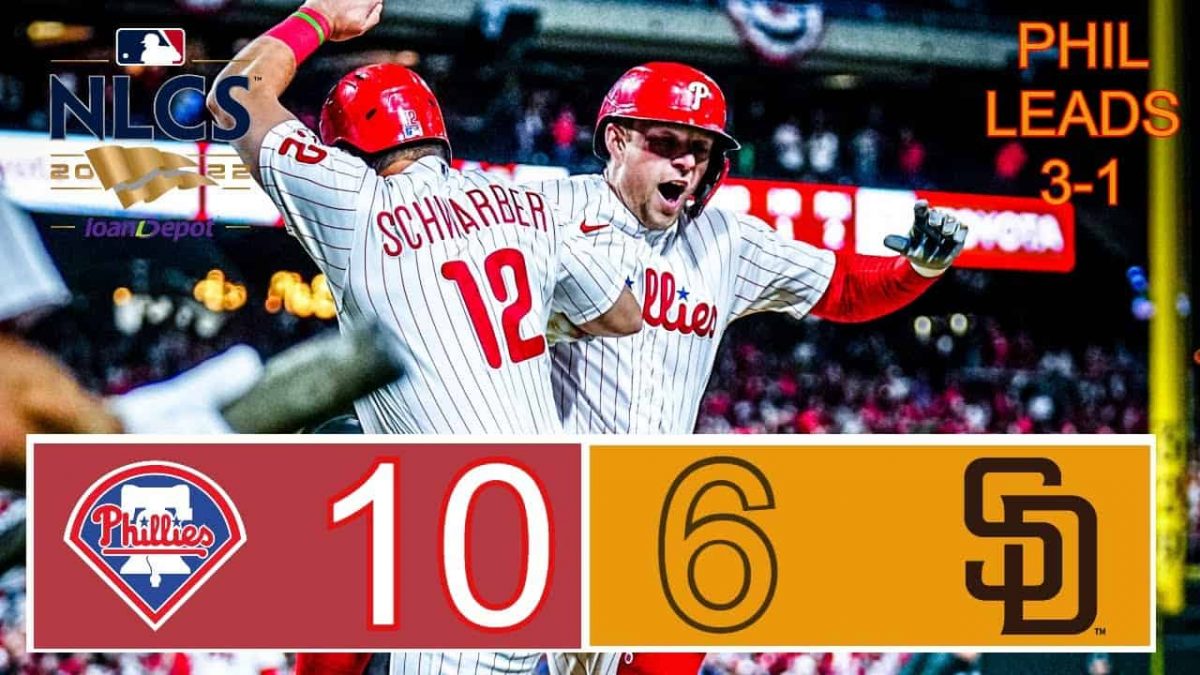 2000: Cincinnati Bengals RB Corey Dillon broke the NFL single-game rushing record with 278 yards in addition to 2 touchdowns in their 31-21 win over the Broncos. Jamal Lewis (295) and Adrian Peterson (296) have since each broken the record

1950: Defeating the Baltimore Colts 70-27 — the 3rd-highest scoring game in NFL history at the time — the Los Angeles Rams would put up 65 points the following week to become the 1st team in NFL history to score 60+ twice in a season