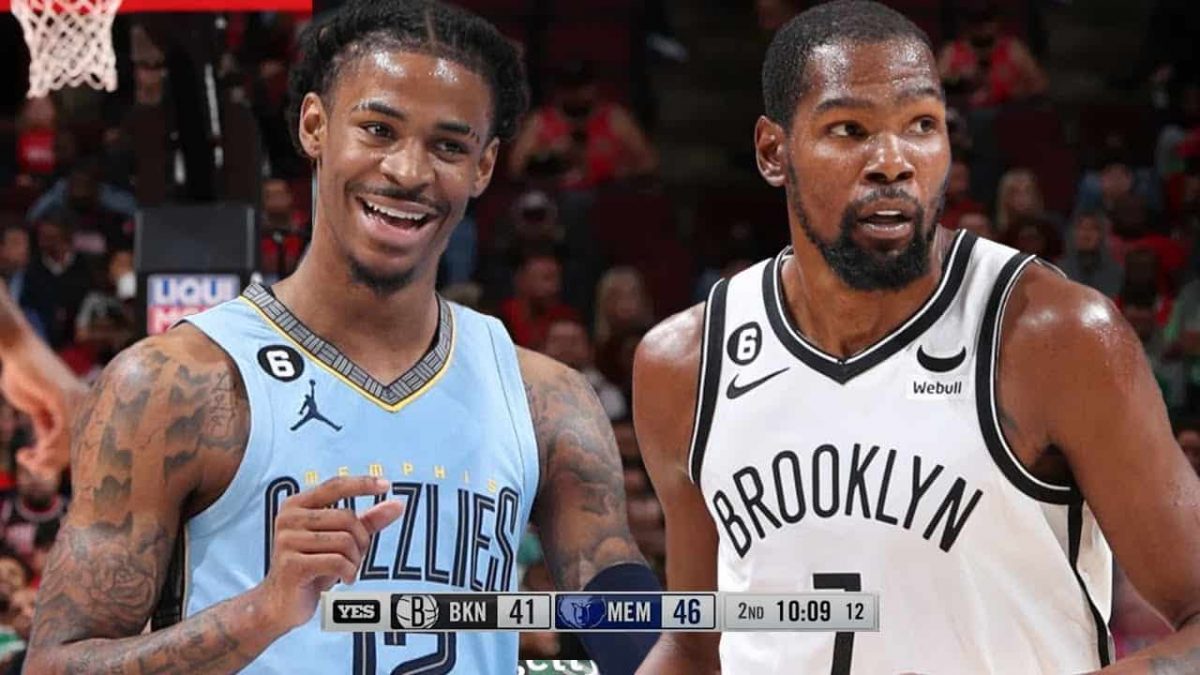 2020: Tampa Bay Rays defeated the Los Angeles Dodgers during a wild World Series Game 4 with multiple errors on the final play that led to the walk-off win by OF Brett Phillips as the 1st World Series game with 3 lead changes in the 6th inning or later. Kenley Jansen set the all-time World Series Blown Saves record (4) and Randy Arozarena also became the MLB all-time single-season postseason HR leader with his 9th HR of 2020, before extending the record to 10

2019: Charlotte Hornets rookie SF P.J. Washington drained 7 3’s to set a NBA record for the most 3PM in a player’s NBA debut

1999: During World Series Game 2, the MLB presented its All-Century team for the 1900s including Pete Rose, who was banned for life 10 years earlier

1992: Toronto Blue Jays became the 1st team based outside of the United States to win a World Series. They also won the next year thanks to Joe Carter‘s Game 6 walk-off HR

1989: After a week-long delay due to an earthquake, the World Series finally resumed in San Francisco where the A’s went on to sweep the Giants

1985: HOF SF George Gervin, the NBA’s all-time leader in scoring average (at the time), was traded by the San Antonio Spurs to the Chicago Bulls where he would spend a single season before retiring

1984: Kansas City Royals SP Danny Jackson became the only Pitcher to throw an immaculate inning during a World Series in MLB history

1971: While driving down the field with under 2:00 left in a 5-point game against the Chicago Bears, Detroit Lions WR Chuck Hughes collapsed on the field and was rushed to a nearby hospital. He was pronounced dead later that afternoon due to an undiagnosed heart condition

1959: HOF C Wilt Chamberlain made his NBA debut with the Philadelphia Warriors, beginning a record streak of no disqualifications that lasted his entire career

1943: Green Bay Packers accumulated an NFL-record 9 interceptions in a 27-6 win over the Detroit Lions

Celebrate teachers with Brainly 'Shikshak of The Year' 2022