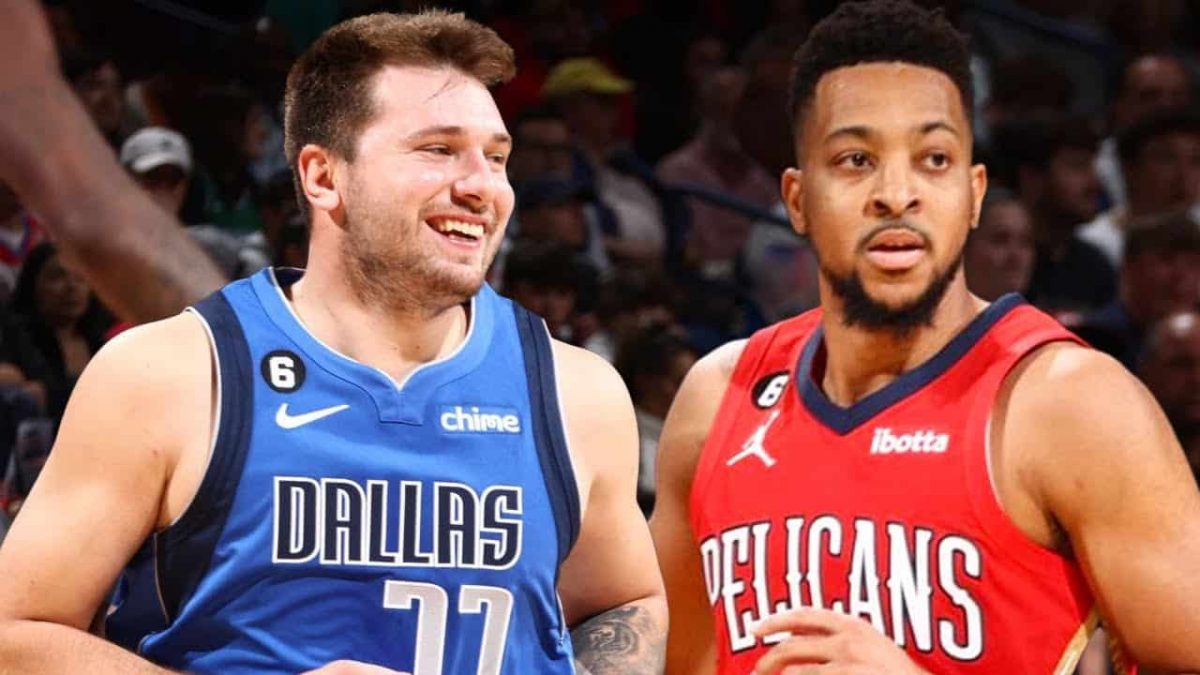 2020: Los Angeles Dodgers SP Clayton Kershaw surpassed Justin Verlander (205) for the most career strikeouts (206) in MLB postseason history. He ended the game with 207 but got surpassed again by Verlander in 2022

2020: Seattle Seahawks WR D.K. Metcalf had a memorable chase down tackle on Pro Bowl S Budda Baker to prevent Arizona’s 99-yd INT-TD which proved crucial in the OT thriller that the Cardinals eventually won on a GW-FG

2018: Miami Dolphins QB Brock Osweiler completed a pass that ended up looking like a Madden Glitch as the ball batted off a defender and flew 15 yards upfield into a different Dolphins WR’s hands for what ended up being a 45-yard gain

2012: Longtime NBA Commissioner David Stern officially announced his retirement, effective on February 1st, 2014 — the 30-year anniversary of the day he took over

1986: New York Mets won World Series Game 6 over the Boston Red Sox to force a Game 7, scoring in the 10th inning off of a ground ball that infamously went through 1B Bill Buckner’s legs and led to the Red Sox Championship drought continuing

1978: San Diego Padres SP Gaylord Perry became the 1st player to win the Cy Young Award in both the AL and NL in MLB history

1964: Minnesota Vikings DE Jim Marshall picked up a fumble and returned it 66 yards the wrong way, resulting in a safety for the San Francisco 49ers