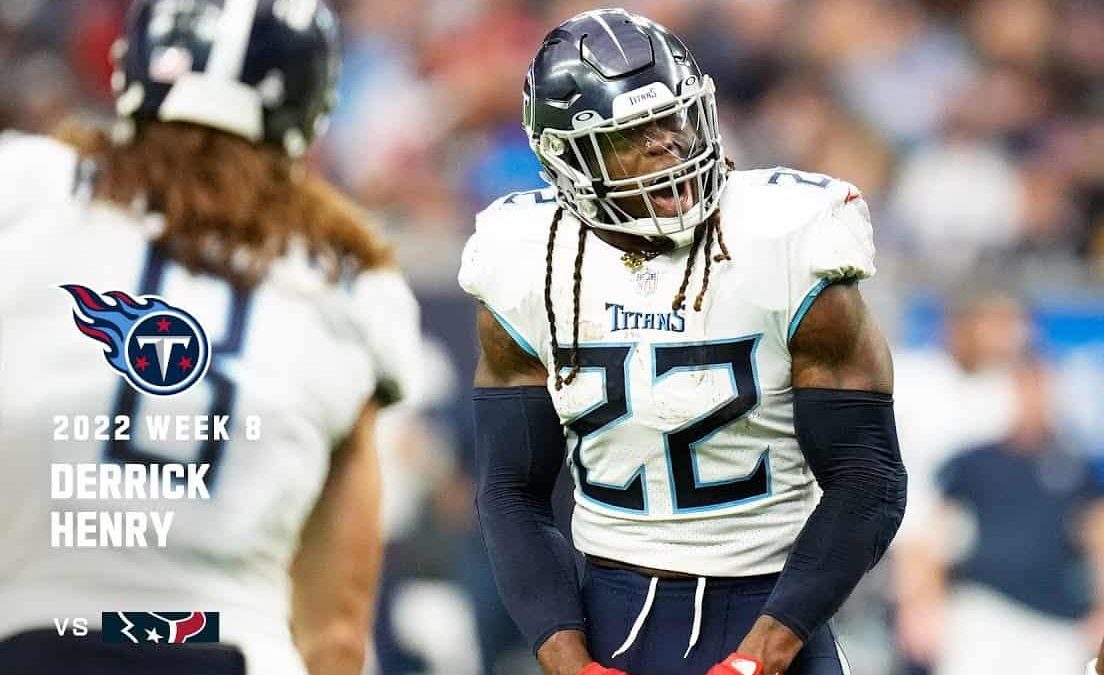 2019: Washington Nationals defeated the Houston Astros in Game 7 to secure their very 1st World Series in franchise history. It was the 1st major professional championship series where the road team won each and every game

2001: SG Michael Jordan returned to the NBA, this time with the Washington Wizards, after a 3.5 year absence but they lost his debut 93-91 to the New York Knicks

2001: PG John Stockton debuted in his 18th season for the Utah Jazz, breaking Hakeem Olajuwon’s record of 17 consecutive seasons with a single franchise

1981: HOF PG Isiah Thomas made his NBA debut for the Detroit Pistons

1954: The NBA officially adopted the use of a 24-second shot clock and a limit of six team fouls per quarter in an effort to speed up the game