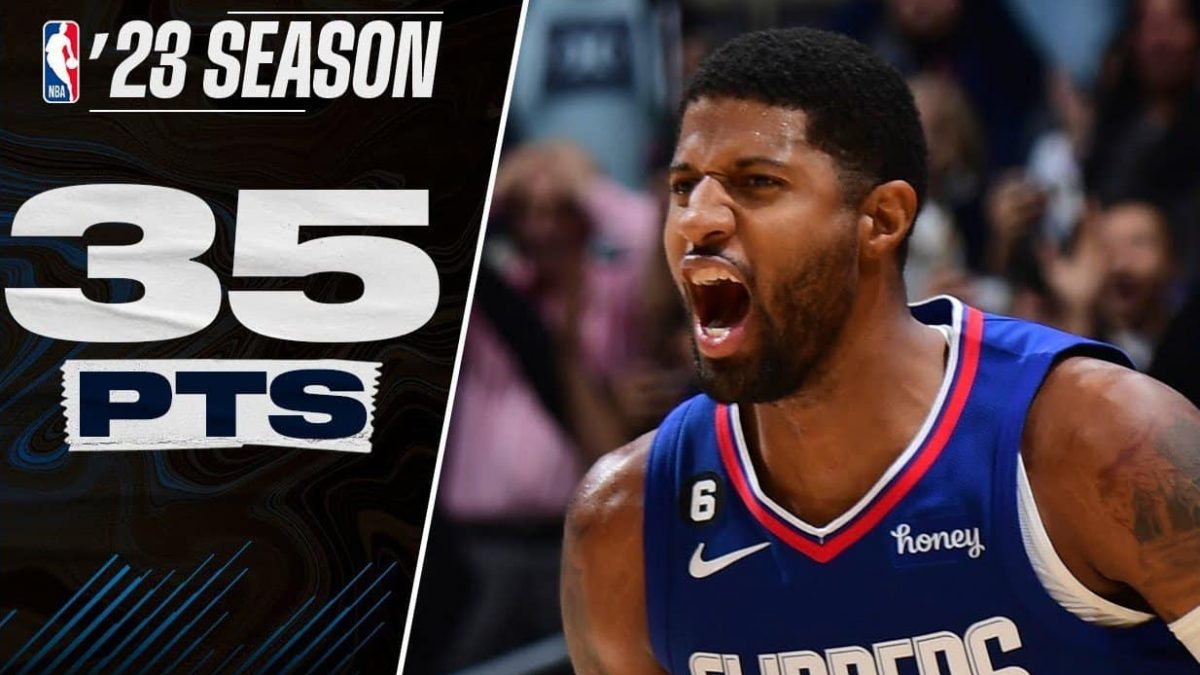 October 31, 2022 was highlighted by Paul George’s dominance as he scored 35 PTS, including the game winner with 6 seconds to go to carry LAC to a 95-93 win over HOU. The Ravens trade LB AJ Klein and a 2nd and 5th rounder for CHI Roquan Smith. The Bengals were crushed by CLE 32-13 as RB Nick Chubb ran for 2 TDs. CIN has now lost 13 straight road primetime games. World Series Game 3 was delayed last night due to rain and it will be pushed back. This moves Game 6 and Game 7 to SAT and SUN should they be needed.

– October 31, 2020: Some notable MLB options were declined, Dallas ruled out Andy Dalton for Week 8, and more!

WHAT HAPPENED IN SPORTS OVERVIEW: These posts showcase everything you need to see in pro sports all in one place EVERY DAY. This includes real headlines only (no clickbait rumors), all of the best highlights, interesting facts & records from around the NFL, NBA, & MLB, the main games to watch, notable birthdays, and a quick recap of significant events on this day in sports history.

PG PUT LAC ON HIS BACK

? Paul George hit the game-winner for the @LAClippers while becoming the first player in NBA History to have at least 35 PTS, 9 REB, 8 AST, 6 STL, and 5 3PM in a game! #ClipperNation pic.twitter.com/TJwKGTLtGC

Big gain and a hurdle for @dpeoplesjones! ?

The big plays just keep on coming from @AmariCooper9 ?

HARDEN HAD HIM LOST

James Harden with some Halloween TRICKERY?

Amazing fake and score by The Beard, he's up to 19 PTS and 11 AST on the NBA App ? https://t.co/1pomQZMAZK pic.twitter.com/whDK7gZHTz

Hot
Cincinnati Bengals have the most consecutive road primetime losses (13) in NFL history
Hot
Nick Chubb has the most RUSH TD (10) through the 1st 8 games of a season in Cleveland Browns history since 1959 Jim Brown
Hot
Cleveland Browns have their longest win streak (5) vs. 1 team (CIN) in franchise history

2018: Minnesota Timberwolves PG Derrick Rose dropped 50 points in an emotional game that reminded many of his MVP days

2015: Golden State Warriors PG Stephen Curry scored a then career-high 53 points during his 3rd game of the season to begin his 2nd consecutive MVP campaign

1987: Los Angeles Rams, Indianapolis Colts, and Buffalo Bills completed 1 of the largest 3-team trades ever which involved 10 players and draft picks, most notably sending HOF RB Eric Dickerson to Indianapolis where he made the Pro Bowl his 1st 3 seasons there

1968: Milwaukee Bucks finally won their 1st game in franchise history over the Detroit Pistons after losing their 1st 5 games

1950: SF Earl Lloyd became the 1st African-American to play in the NBA, making his debut for the Washington Capitols

The post What Happened in Sports: October 31, 2022 appeared first on Pro Sports Outlook.