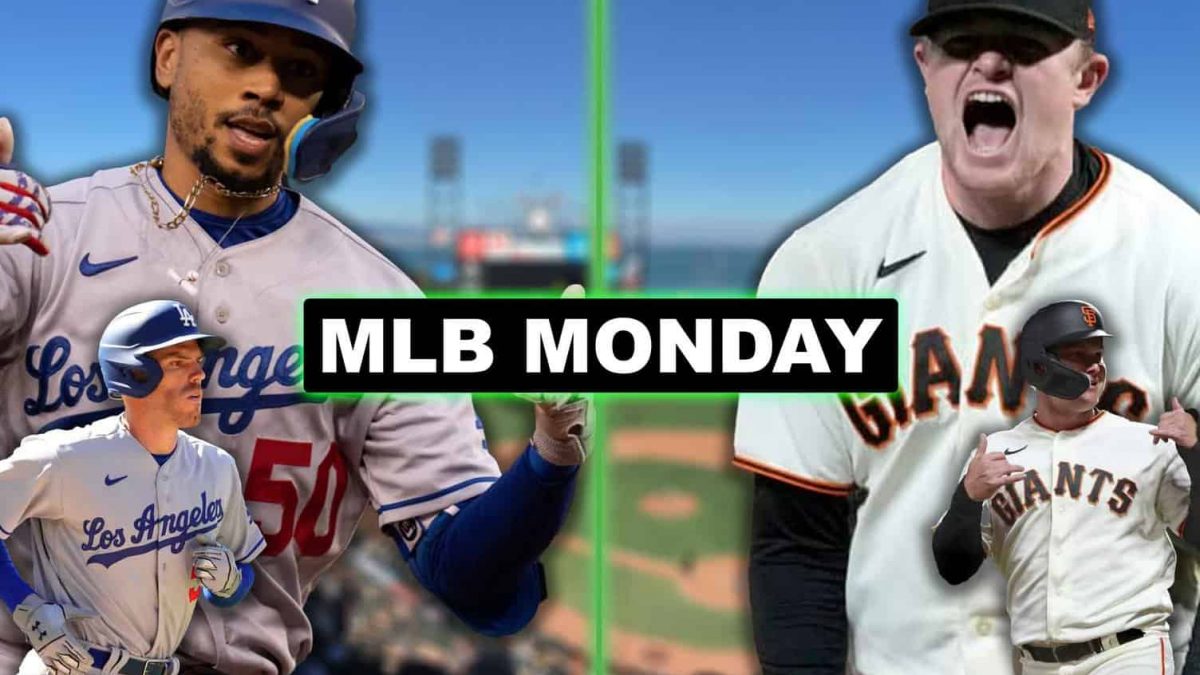 2016: Los Angeles Dodgers acquired SP Rich Hill and OF Josh Reddick from the Athletics for P Frankie Montas and 2 prospects

2016: San Diego Padres traded SP Luis Castillo to the Miami Marlins for SP Colin Rea just 2 days after originally acquiring him from Miami; Castillo was later sent to Cincinnati on January 17, 2017, and has become a premier Cy Young candidate

2011: During the 2011 NBA lockout, Oklahoma City Thunder SF Kevin Durant took his talents to the legendary Rucker Park where he dropped 66 PTS in iconic fashion with the crowd storming the court as the announcer declared him “the best”

2005: Baltimore Orioles 1B Rafael Palmeiro became the highest-profile player to be suspended for the use of PEDs (10 games)

1978: Cincinnati Reds 3B Pete Rose failed to record a hit in a 16-4 loss to Atlanta, ending his 44-game hitting streak — the longest since DiMaggio’s record

‘People Just Don’t Know’: NYT Economist Says Americans Who Believe We’re In A Recession Have Been Duped By Media