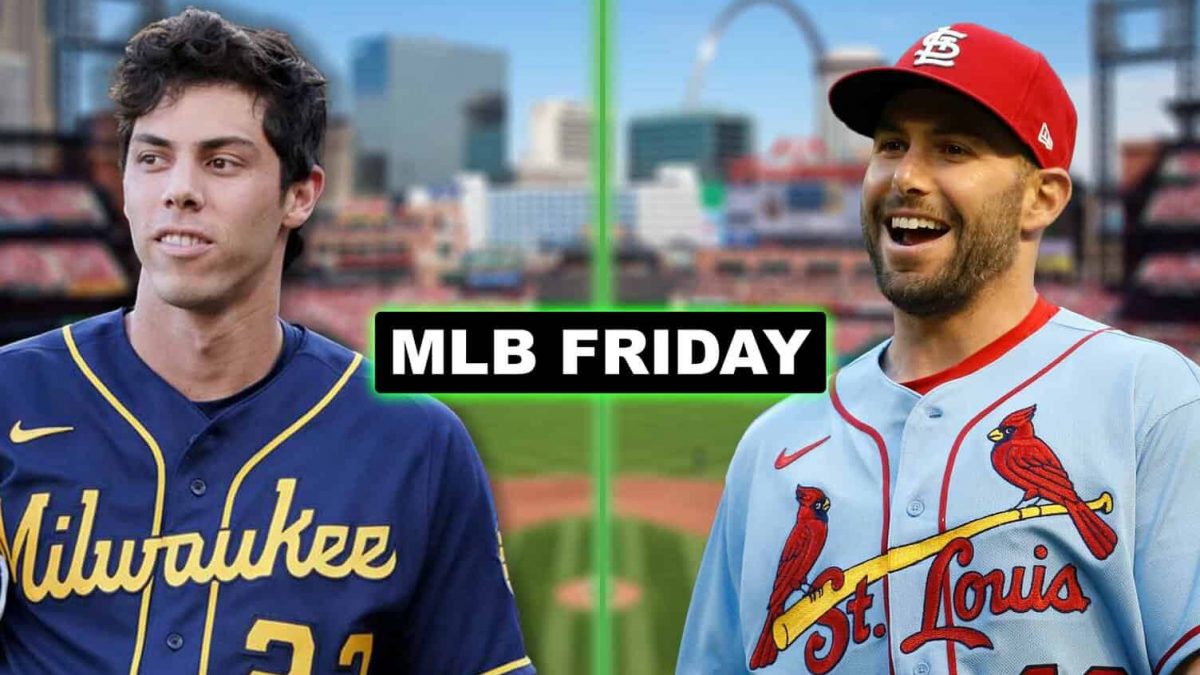 2019: Baltimore Orioles allowed 7 HRs in a doubleheader with the Yankees, setting the AL record for the most HRs allowed in a single season – 245 — with over a month left in the season

2018: Chicago Cubs 3B David Bote hit a walk-off Grand Slam to beat the Washington Nationals 4-3 despite trailing 3-0 when stepping into the batter’s box with 2 strikes and 2 outs on Sunday Night Baseball

1994: The 7th (and most recent) work stoppage in MLB history officially began with the MLB players going on strike and was the longest MLB work stoppage of all-time (232 days) and the World Series was ultimately canceled for just the 2nd time ever (1904)

1964: New York Yankees OF Mickey Mantle hit home runs from both sides of the plate for the 10th time in his career, setting a new MLB record. Mantle finished his career with the most career HR (536) of any switch-hitter in MLB history

1963: St. Louis Cardinals OF Stan Musial, the NL record holder for career Hits at the time, officially announced his retirement, effective at the end of the season

1948: In a 26-3 demolition of the St. Louis Browns, the Cleveland Indians recorded 29 total hits as an MLB-record 14 different players registered at least 1