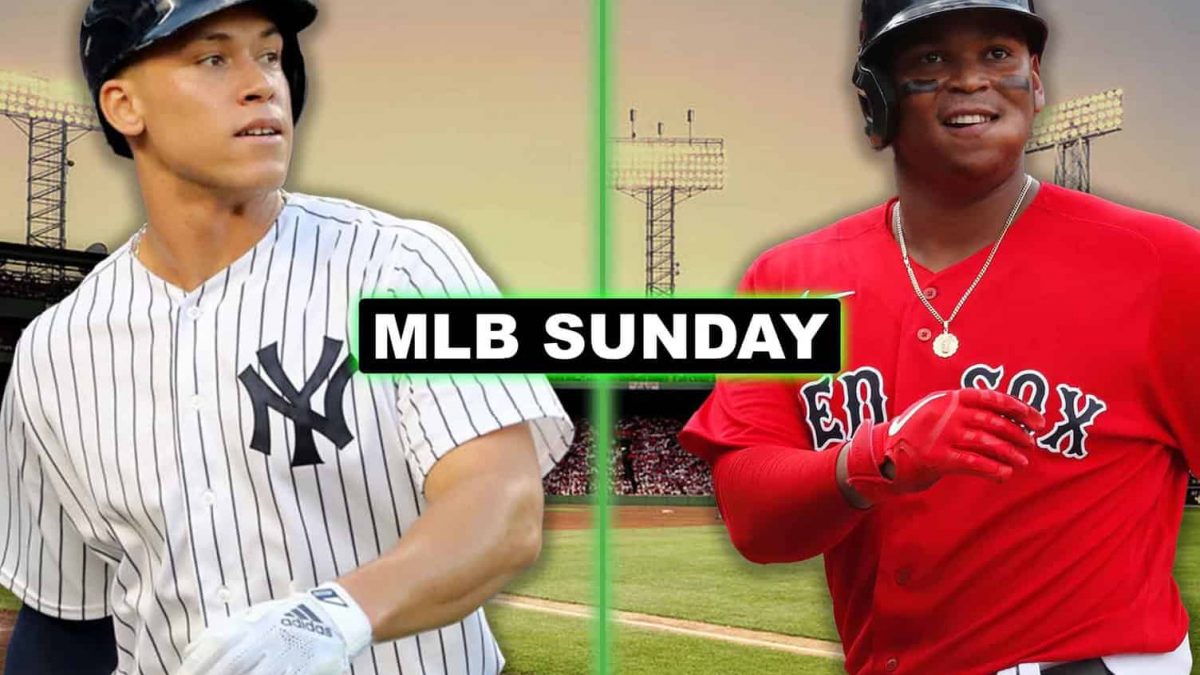 2019: Brooklyn Nets owner Mikhail Prokhorov sold his 51% of the team with a valuation of $2.35B, the largest valuation for a sports franchise sale at the time

1982: Philadelphia Phillies 1B Pete Rose passed Hank Aaron with his 12,365th at-bat to become MLB’s all-time AB leader. Rose finished his career with 14,053 AB which is over 1,500 more than any other player in history

1959: The 1st meeting to organize the American Football League was held in Chicago, where 6 charter franchises were granted to New York (Titans), Dallas (Texans), Denver (Broncos), Houston (Oilers), Los Angeles (Chargers), and Minneapolis (Vikings, who would leave for the NFL)

1932: In a 2-1 victory over the New York Giants, Brooklyn Dodgers RP Jack Quinn became the oldest pitcher to record a victory in MLB history at 49 years old