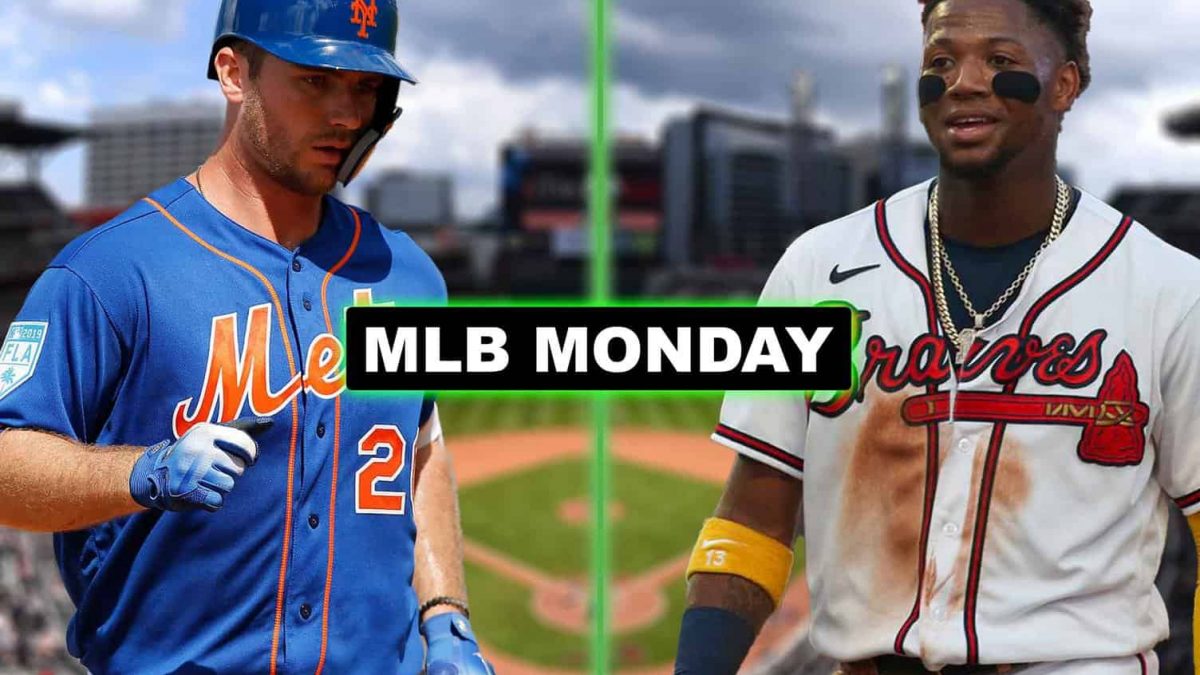 2019: Philadelphia Phillies OF Bryce Harper hit an epic walk-off Grand Slam to cap off Philly’s comeback after overcoming a 4-run deficit in the 9th inning against the Chicago Cubs where Harper memorably RAN around the bases

1990: Oakland Athletics 1B Mark McGwire hit a legendary 10th-inning Grand Slam and became the 1st player to hit 30+ HR in each of his 1st 4 seasons in MLB history

1984: Pete Rose returned to Cincinnati as a player-manager after spending 6 years in Philadelphia and Montreal

1980: Portland Trail Blazers traded SF T.R. Dunn and a 1st round pick to the Denver Nuggets for a 1st and 2nd round pick. The 1st Rd pick Portland acquired ended up being used to select future HOF SG Clyde Drexler

1975: Baltimore Orioles MGR Earl Weaver was ejected 2x in 1 day by Umpire Ron Luciano — during the 1st game of a doubleheader, and again before the start of the 2nd

The 5 Greatest Facts to Know About OF Torii Hunter