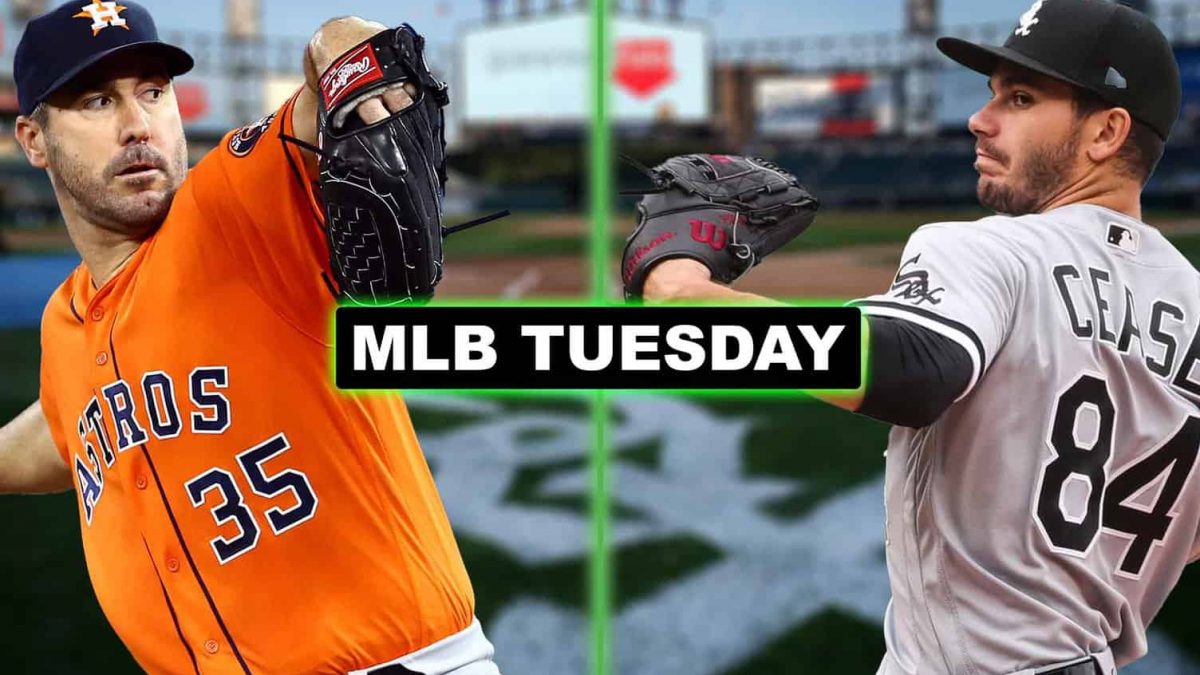 2019: San Diego Padres rookie phenom SS Fernando Tatis Jr. was ruled out for the season with a back injury after hitting .317 with 22 HRs in just 84 games. Despite only 84 GP, his 22 HR were the most by any SS before turning 21 years old in MLB history

1996: San Diego Padres defeated the New York Mets in Monterrey, Mexico — the 1st regular-season game played outside of the United States or Canada in MLB history

1974: NFL held its 1st game outside North America in Tokyo, Japan for a Cardinals-Chargers preseason game

1920: Cleveland Indians SS Ray Chapman was beaned in the head by a pitch from Yankees SP Carl Mays. He passed away the next day due to a fractured skull, marking MLB’s 1st and only fatality

Dubai Electricity and Water Authority PJSC announces AED 12.08 billion revenue and 3.30 billion net profit in the first half of 2022

What are the Best NFL Betting Strategies?