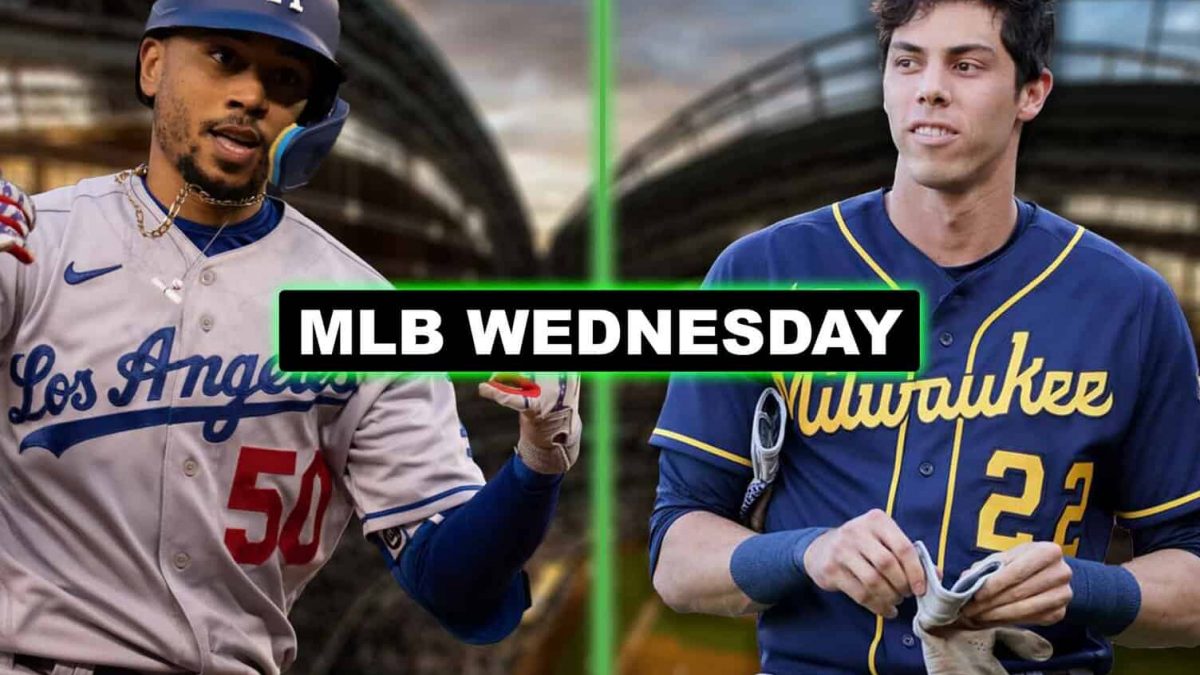 2020: Utah Jazz Donovan Mitchell scored the most PTS (57) in any NBA Playoff Game 1 ever, in Utah Jazz postseason history, and trails only Michael Jordan (63) and Elgin Baylor (61) in NBA history while UTA lost to DEN in an OT thriller that set the tone for an epic 1st Rd series in the bubble. Mitchell’s teammate Jordan Clarkson also hit this miraculous 3pt shot in the 2nd Qtr

2020: Dallas Mavericks G Luka Doncic scored the most PTS (42) in a player’s NBA postseason debut as his Mavericks fall to the Los Angeles Clippers in Rd 1 of the Western Conference Playoffs

2019: Tampa Bay Rays pitching staff recorded the most Ks (24) without allowing a single BB during 1 game in MLB history as Tampa beat Detroit 1-0 after a 13th inning walk-off win

2019: Milwaukee Brewers set a MLB record by homering 5+ times in the 9th inning or later as they eviscerated a 3-run lead in the 9th inning vs. the eventual World Series Champs Washington Nationals, the same team they’d lose to in an epic NL Wild Card game

1966: San Francisco Giants OF Willie Mays hit his 535th career HR, passing Jimmie Foxx for 2nd place on the all-time list behind only Babe Ruth at the time. Mays’ 660 career HR are currently the 6th most in MLB history

1957: Philadelphia Phillies OF Richie Ashburn fouled off 2 pitches that both hit fan Alice Roth — the 1st broke her nose, and the 2nd hit her while on a stretcher

1933: New York Yankees 1B Lou Gehrig played in his 1,308th consecutive game, setting a new MLB record. Gehrig would play a total of 2,130 consecutive games before his streak ended in 1939. The “Iron Horse”‘s record stood for 62 years until Cal Ripken Jr. passed him in 1995