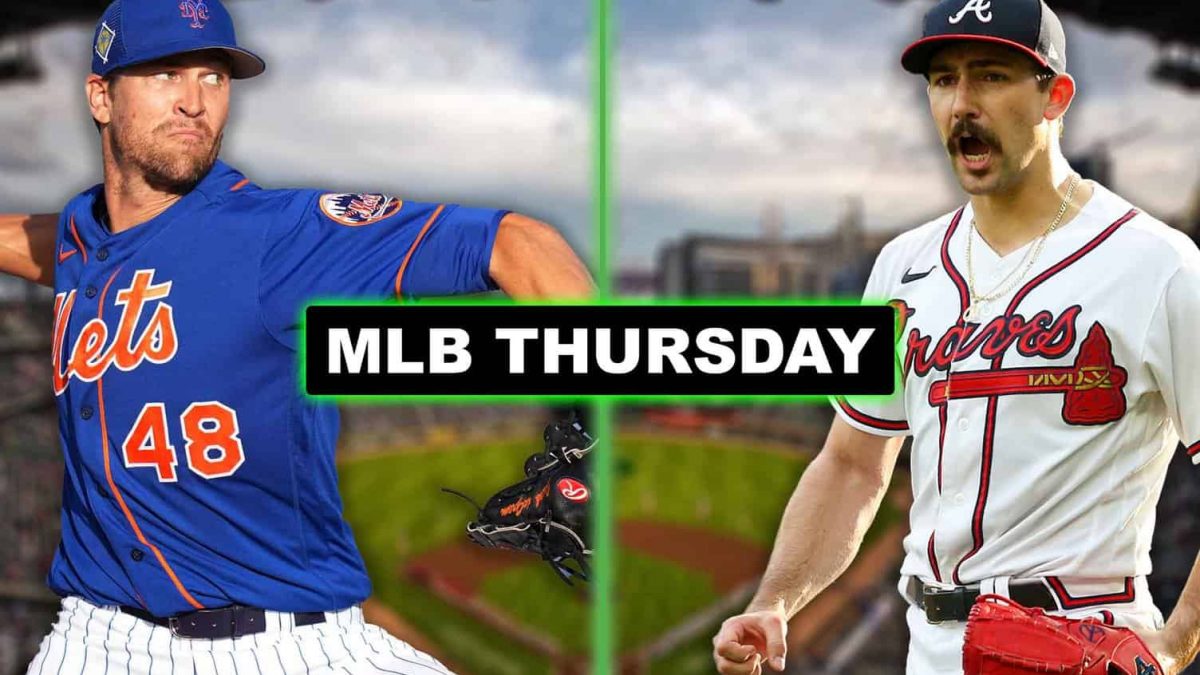 2019: New York Mets 1B Pete Alonso hit the 40th HR of his career, setting a new NL rookie record. He would finish with a MLB rookie record of 53 HR

2009: After 2 previous retirements, Brett Favre returned to football yet again and signed a 2-year contract with the Minnesota Vikings where he led them to the NFC Championship but the all-time INT leader committed a crucial TO in the clutch that lifted the Saints to the Super Bowl

1992: After a 13-year, Hall of Fame career with the Boston Celtics, Larry Bird officially announced his retirement and joined the team’s front office

1973: Atlanta Braves OF Hank Aaron passed Stan Musial for the most career XBH (1,378) in MLB history

The Risks of Sending an Anonymous note Via Private Message