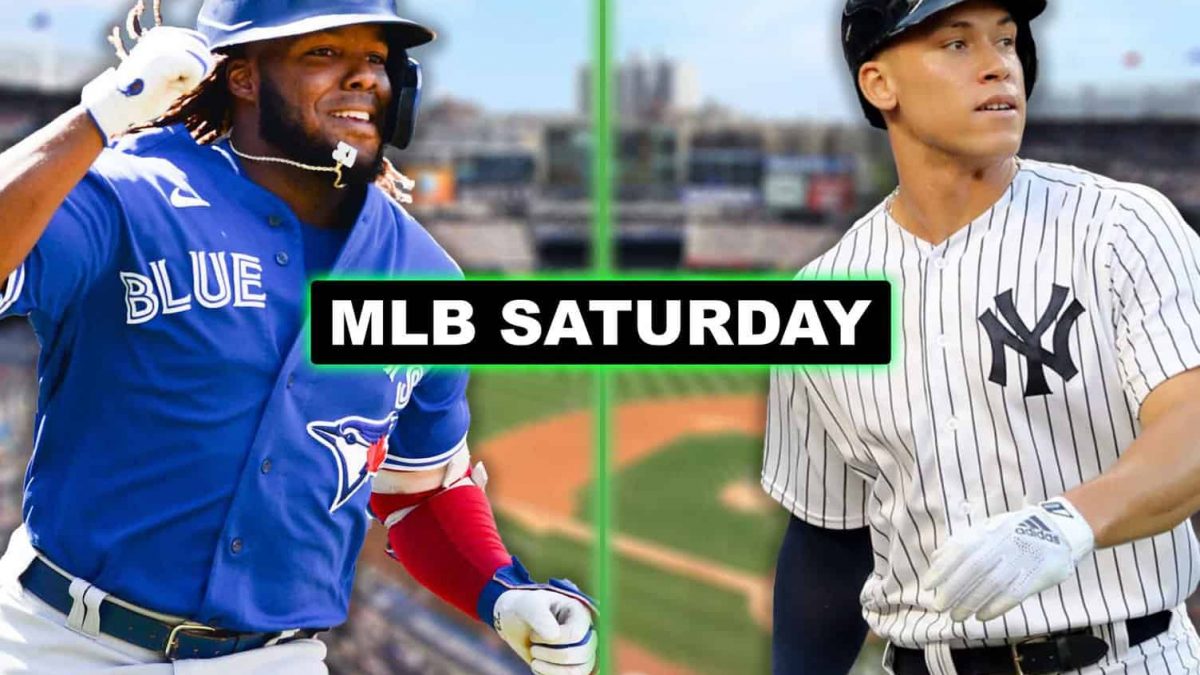 2020: San Diego Padres set a MLB record by hitting a Grand Slam in 4 consecutive games as they earned the nickname “Slam Diego” during a game that was capped off with an extra innings walk-off win against Texas

1998: In the 1st game of a doubleheader against the New York Mets, St. Louis Cardinals 1B Mark McGwire became the 1st player to hit 50 HRs during 3 consecutive seasons in MLB history

1990: George Steinbrenner, marred in controversy, officially stepped down from his position with the New York Yankees after the longest tenure of any owner in franchise history (37 years)

1965: With Atlanta Braves 3B Eddie Matthews’ 28th HR of the season in a win over the Pittsburgh Pirates, he and Hank Aaron surpassed Babe Ruth and Lou Gehrig as the top HR-hitting duo in MLB history (773 combined)

1915: Chicago White Sox acquired former MVP candidate OF “Shoeless” Joe Jackson from the Cleveland Naps in exchange for 3 prospects and $31,500. Jackson was banned for life after arguably his best season in 1920 due to his accused involvement in the Black Sox scandal

SOLAS: Wokeness Is Ripping Through America’s Schools. Here’s How To Protect Your Children From It

Sparkle Denies The Claims Made By Her Niece In Court--Says She Never Told Her Niece To Ask R. Kelly To Be Her Godfather