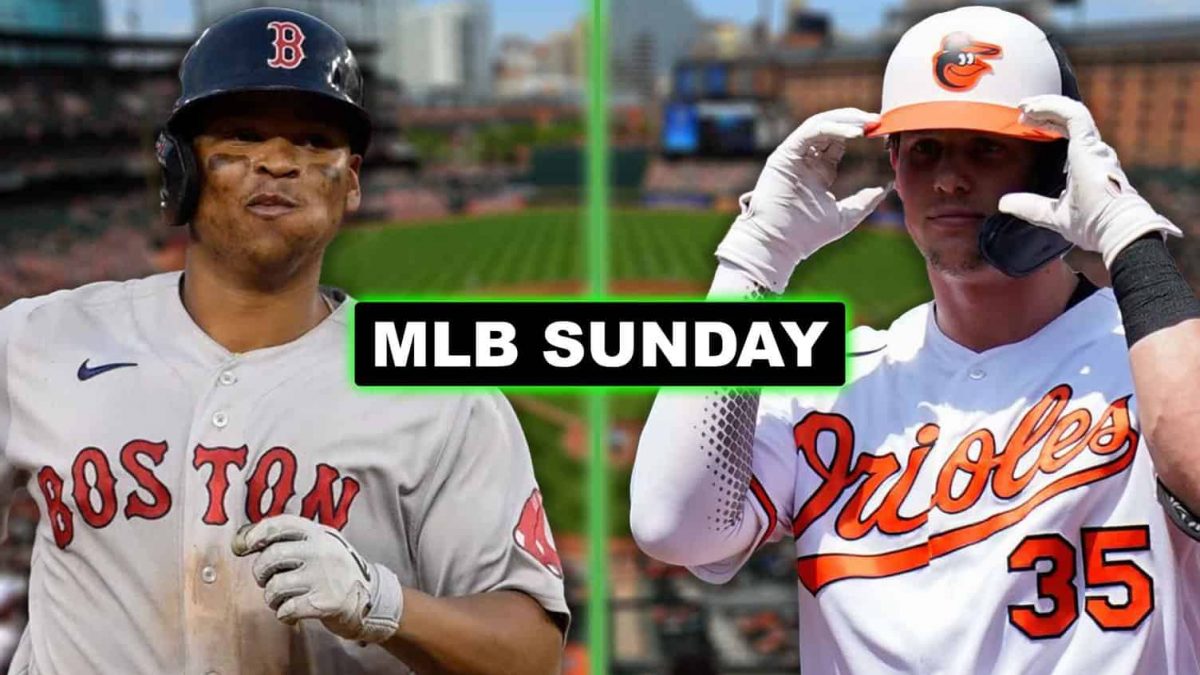 1982: Milwaukee Brewers RP Rollie Fingers became the very 1st pitcher to record 300 career Saves in MLB history. There are now 30+ Pitchers in the 300-Save club

1975: Chicago Cubs Ps Rick and Paul Reuschel became the 1st pair of brothers to combine for a shutout in a 7-0 victory over the Los Angeles Dodgers

1949: Philadelphia Phillies were forced to forfeit a game to the San Francisco Giants due to fans throwing bottles and debris onto the field in protest of a controversial call by Umpire George Barr

1936: Upset with the fielders behind him, Boston Red Sox SP Wes Ferrell walked off the mound, pulling himself from the game; he was promptly suspended by the team

1932: With an 11-5 defeat of the Washington Senators, Cleveland Indians SP Wes Ferrell became the 1st pitcher in the 20th century with 20 wins in each of his 1st 4 seasons

1901: During a brawl in the middle of an Orioles-Tigers game, Orioles SP Joe McGinnity punched and spit on umpire Tom Connolly. He was arrested and received a permanent suspension, which was lifted just 12 days later