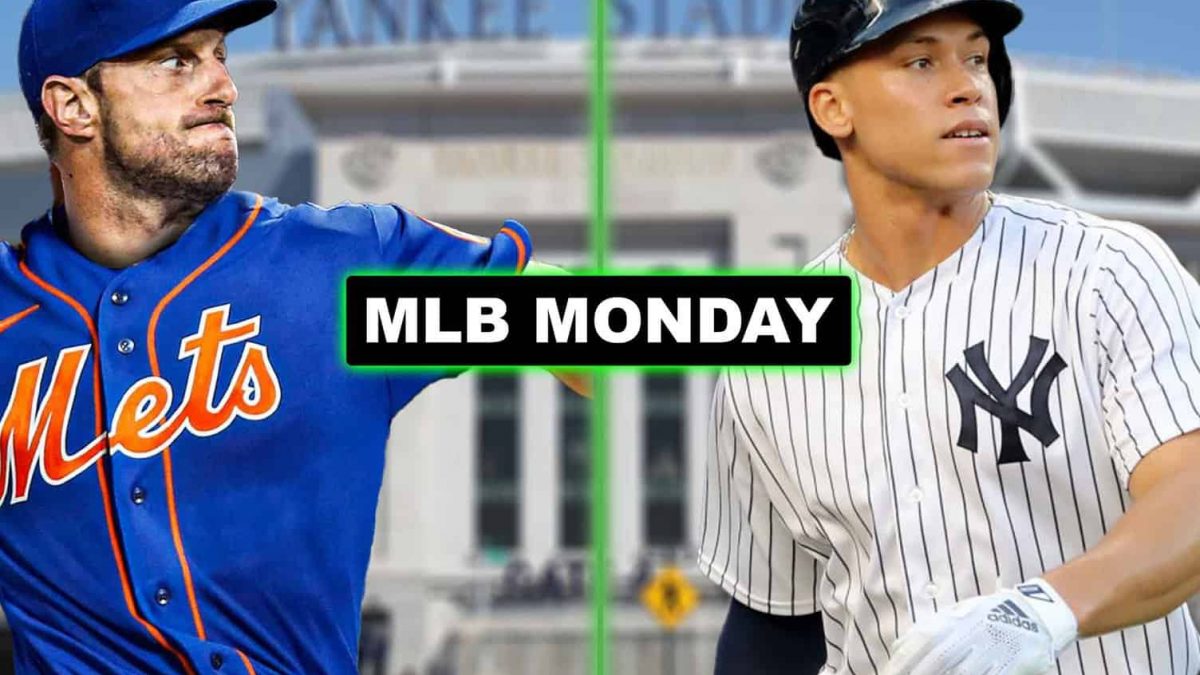 2019: Baltimore Orioles surpassed the 2016 Cincinnati Reds for allowing the most HR (259) by any MLB team in history with 33 games remaining

2007: Texas Rangers scored the most Runs (30) during a game in the MLB modern era (1900) as they obliterated the Baltimore Orioles

1961: New York Yankees OF Roger Maris became the 1st player to reach 50 HR on the season before August in MLB history en route to breaking the non-asterisk single-season HR record of 60 previously held by Babe Ruth

1917: In the Pirates’ 4th consecutive extra-inning game, OF Carson Bigbee set an MLB record with 11 at-bats in a 22-inning loss to the Brooklyn Dodgers; RP Elmer Jacobs pitched 16.2 innings in relief

Bank of Baroda — 10 Interesting Facts To Know About

Can the Mets Beat the Dodgers to Reach World Series?