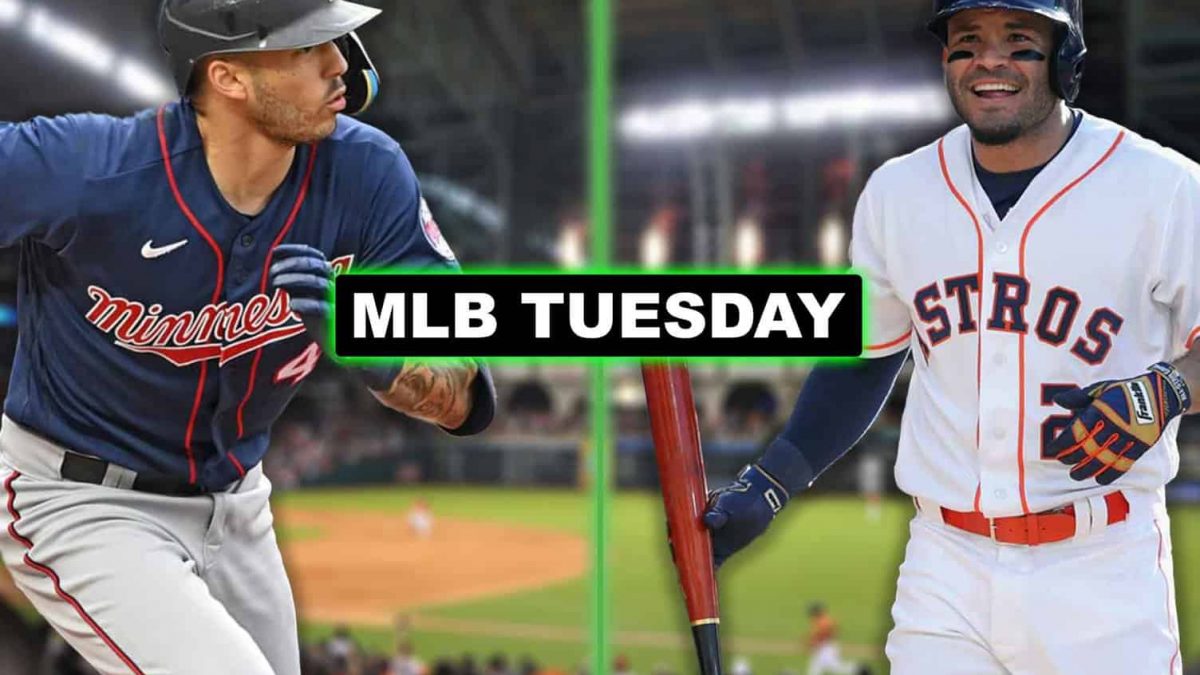 2020: Dallas Mavericks G Luka Doncic capped off the youngest 40-point triple-double in NBA postseason history with the buzzer-beating game-winner for an iconic win over the Clippers in Game 4 of the Western Conference Playoffs to tie the series 2-2

2020: Utah Jazz G Donovan Mitchell and Denver Nuggets PG Jamal Murray became the 1st opponents to each score 50+ PTS during the same NBA postseason game while Murray scored the most PTS (51) & 3PM (9) in Nuggets playoff history as the Jazz took a 3-1 series lead

2014: After agreeing to the deal over a month earlier, the Cleveland Cavaliers, Minnesota Timberwolves, and Philadelphia 76ers officially completed a trade that sent PF Kevin Love to Cleveland and the 2 most recent #1 overall picks (SF Andrew Wiggins and PF Anthony Bennett) to Minnesota, among several others

1998: San Francisco Giants OF Barry Bonds became the 1st player to record 400 career HR & 400 SB in MLB history. Bonds remains the only player to ever do so

1953: During his military service with the US Air Force, former Boston Braves SP Phil Paine became the 1st former MLB player to play in Japan

Todd Gurley Was the Best NFL RB Before Injuries