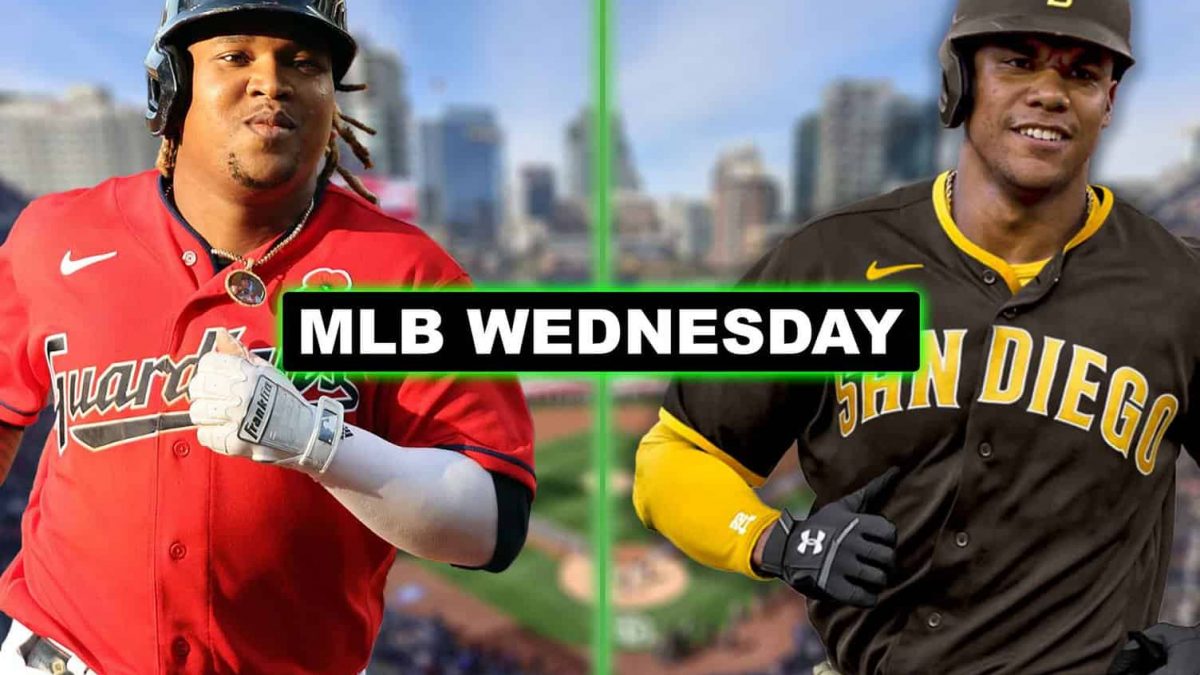 2020: Cincinnati Reds SP Trevor Bauer memorably chugged an imaginary beer on the mound after striking out 4 consecutive batters against the Milwaukee Brewers

2019: Indianapolis Colts QB Andrew Luck unexpectedly announced his retirement just 2 weeks before the start of the 2019 regular season after struggling to return from a 2017 shoulder surgery

2006: HOF WR Jerry Rice officially retired from the NFL after signing a 1-day contract with the San Francisco 49ers

1982: Kansas City Royals C John Wathan stole his 31st base of the season, setting a new single-season record for catchers in the Modern Era [since 1900] that still stands today at 36

1919: Pitching for the final out of a 2-1 game against the Philadelphia Athletics, Cleveland SP Ray Caldwell was struck by a bolt of lightning on the pitcher’s mound. He shook it off and forced a groundout to end the complete game

1918: In the midst of WWI, U.S. Secretary of War Newton D. Baker granted an exemption for MLB players in the World Series, so long as 10% of revenues were donated to war charities

BASILE: The GOP Has A Messaging Problem. Will It Change Course Before It’s Too Late?

US Conducts Airstrikes Against Iran-Backed Militants In Syria