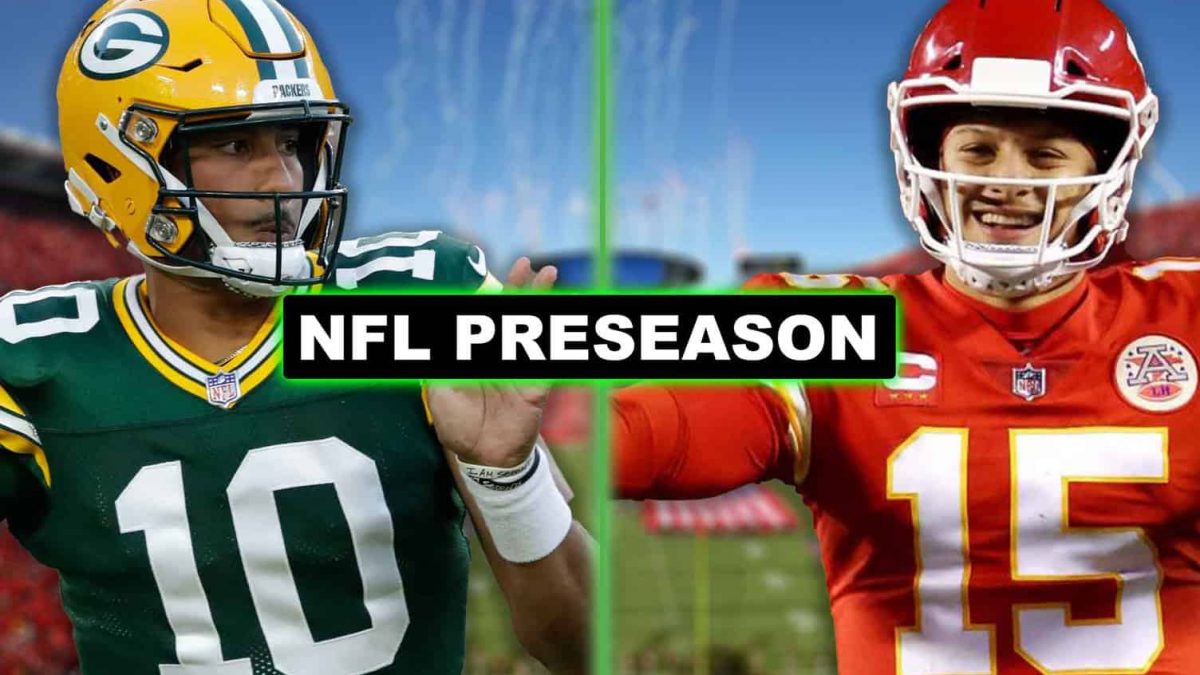 2019: New York Yankees recorded the most HR (59) by any team during any calendar month in MLB history (with 5 days still remaining). They extended their record to 74 where it’s still 15 above the next most team

2011: New York Yankees set a MLB record with 3 Grand Slams during a single game, leading to a 22-9 victory over the Oakland Athletics

1991: After 242 career games, Chicago Cubs OF Doug Dascenzo committed his 1st error in a loss to the Padres, ending his MLB-record streak to start a MLB career

1960: In contrast with the NFL, the AFL decided to begin putting players’ last names (first name as well, on occasion) on the back of their jerseys

1922: Chicago Cubs beat the Philadelphia Phillies by a score of 26-23 in what became the highest-scoring (49 total Runs) MLB game of all-time