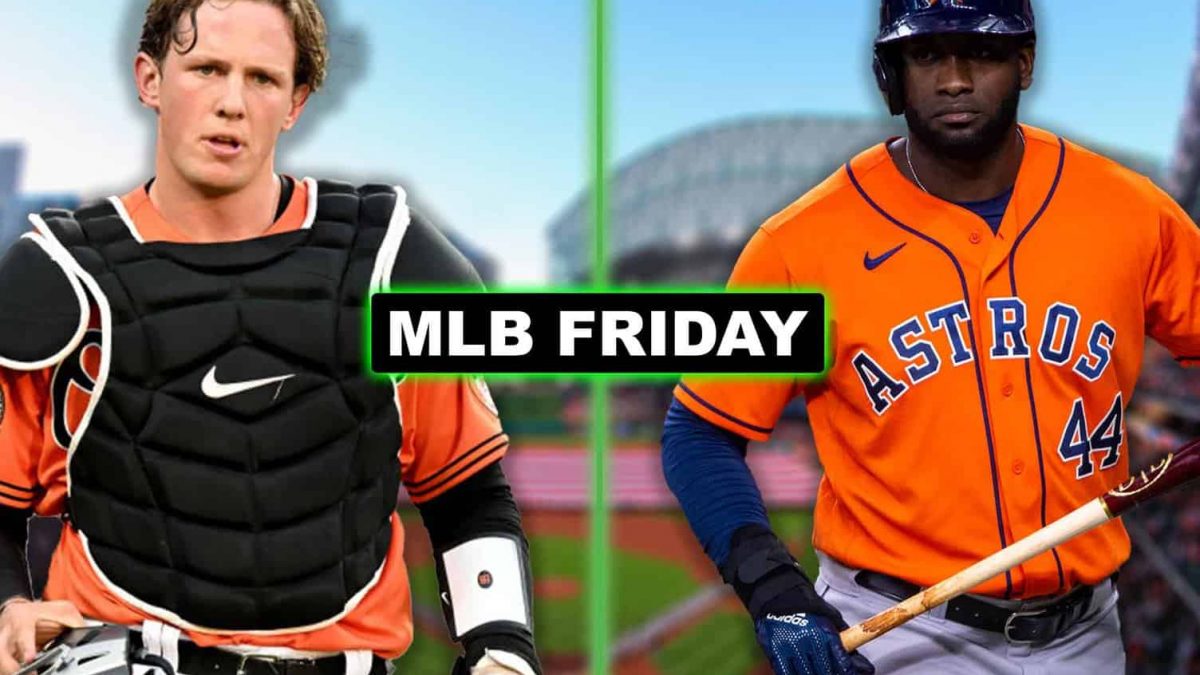 2020: Milwaukee Bucks boycotted Game 5 of the NBA Playoffs 1st Rd after the shooting of Jacob Blake took place in Wisconsin. The next 2 days of NBA games and many MLB games were postponed as well to bring about real change to social injustice

2016: San Francisco 49ers QB Colin Kaepernick began his protest against racial injustice by sitting (later kneeling) during the American national anthem before a preseason game for the 1st time that led to a massive social justice movement in the NFL and sports altogether

2002: The very 1st instance of video streaming coverage of an MLB game took place as over 30,000 fans visited MLB.com to watch the New York Yankees defeat the Texas Rangers 10-3

1990: Returning from a 6-week stint on the DL, Kansas City Royals OF Bo Jackson tied an MLB record by extending his consecutive home run streak to 4 at-bats

1972: Leo Durocher was named the new manager of the Houston Astros, becoming the 1st person to manage multiple NL teams in the same season

1971: New York Giants football team officially announced they would be leaving the Bronx for East Rutherford, New Jersey after 1975

1947: Brooklyn Dodgers SP Dan Bankhead became the very 1st black pitcher in MLB history and hit a HR in his 1st AB, but Brooklyn lost to the Pittsburgh Pirates 16-3

1939: The 1st ever televised Major League Baseball game was broadcasted on W2XBS, the station that became WNBC-TV as the Cincinnati Reds played a double-header against the Brooklyn Dodgers in Ebbets Field