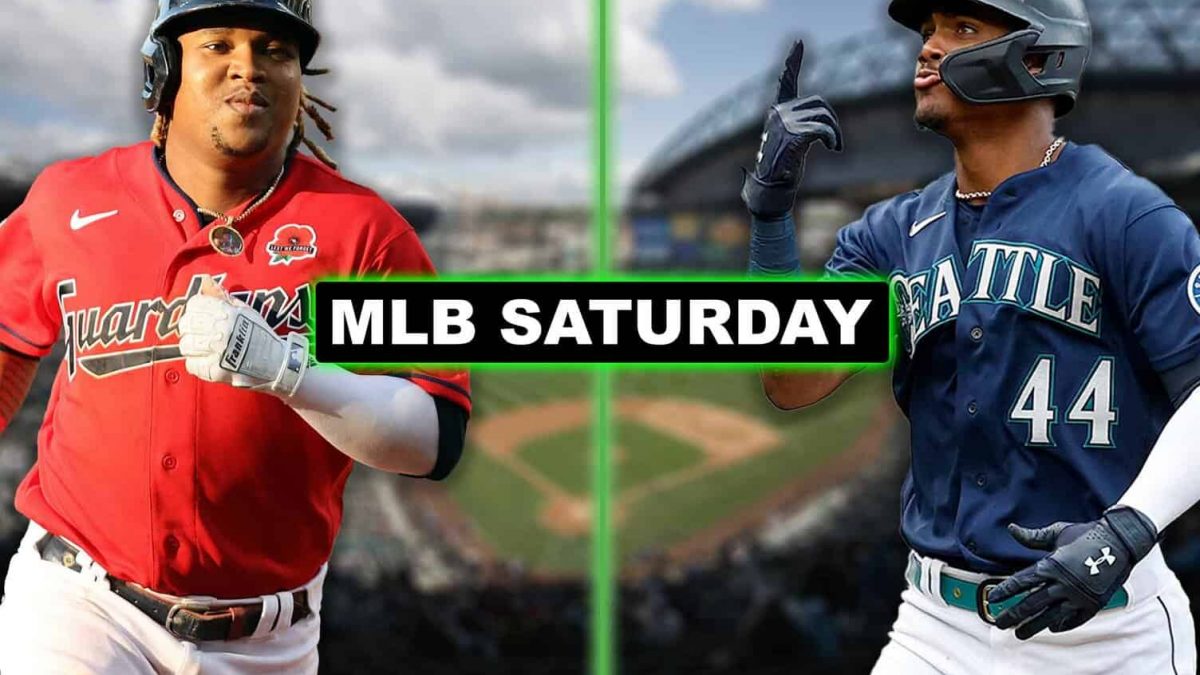 2019: Rookie 1B Pete Alonso broke the New York Mets franchise record for Home Runs during 1 season with his 42nd HR. Alonso finished with the most HR (53) by any rookie in MLB history, which remains the Mets single-season HR record for any player

2007: San Diego Padres SP Jake Peavy surpassed Andy Benes for the most career Ks (1,036) in franchise history during what would be his only Cy Young Award winning season. Peavy extended the record to 1,348 which still stands as the franchise record today

2005: Los Angeles Dodgers 2B Jeff Kent became the 1st 2nd Baseman to hit 300 Home Runs in MLB history. Only Robinson Cano has since joined him

2004: With an 89-81 loss to Argentina, USA Basketball fell out of gold medal contention for the 1st & only time since NBA players were allowed to compete in the Olympic Games (1989)

1982: Oakland Athletics OF Rickey Henderson stole 4 bases against Milwaukee to give him 122 on the season, breaking Lou Brock’s modern era record of 118. Henderson finished with 130 which still stands as the record and only trails 1887 Hugh Nicol (131) all-time

1977: Texas Rangers 3B Toby Harrah and 2B Bump Wills hit back-to-back inside-the-park HRs on consecutive pitches in a victory over the New York Yankees

1918: HOF SP Christy Mathewson, Manager of the Cincinnati Reds, resigned from his position to accept a commission as a captain in the U.S. Army’s chemical warfare division