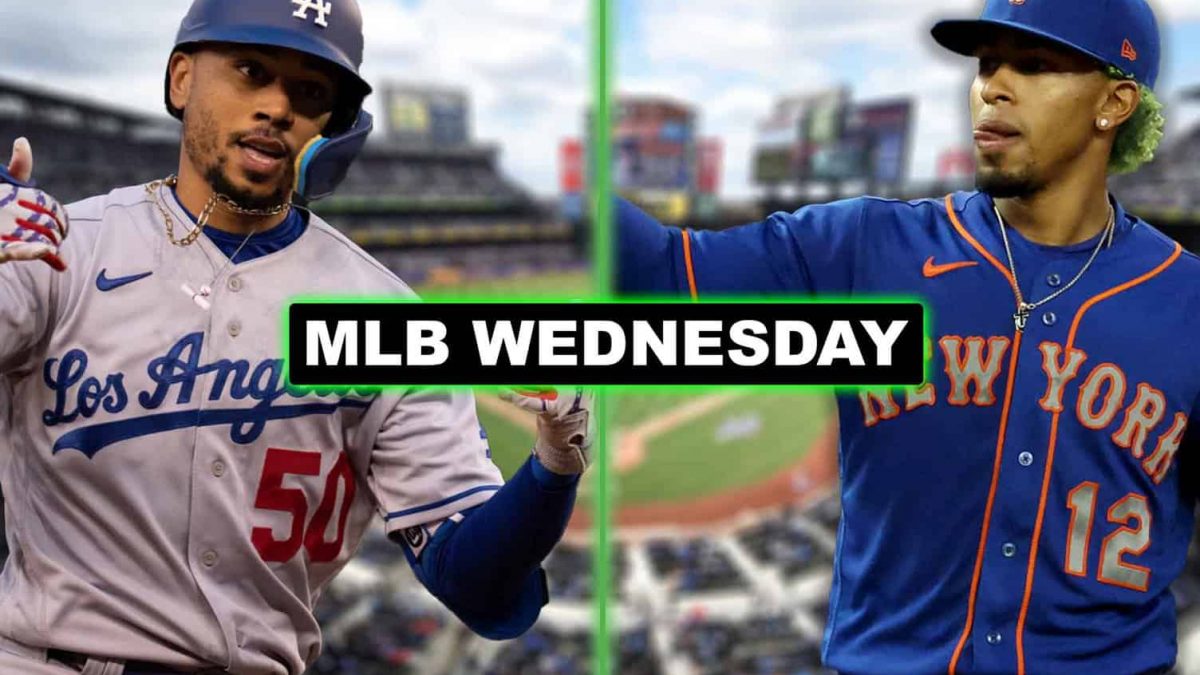 2019: Minnesota Twins set the MLB single-season team HR record (268) with an entire month left on the season. They extended their record to 307 which finished 1 above that season’s New York Yankees (306) for the all-time record

2019: Houston Texans made blockbuster moves by trading EDGE Jadeveon Clowney to the Seattle Seahawks for a 3rd Rd Pick plus 2 EDGE rushers and acquiring OT Laremy Tunsil from the Miami Dolphins for multiple 1st Rd picks, a 2nd Rd pick, and other players involved

1997: With plans of moving to Nashville in 1999, the newly-renamed Tennessee Oilers played their very 1st game in the state (in Memphis, albeit)

1990: With OF Ken Griffey Jr. joining his father on the Seattle Mariners, OFs Ken Griffey Jr. and Sr. became the 1st father-and-son duo to play on the same team in MLB history where they would get back-to-back hits in their 1st AB together

1968: Pittsburgh Pirates SP Steve Blass was moved to LF after the 1st out so RP Roy Face could make his 802nd appearance with the team, tying Walter Johnson’s MLB record with a single team. Pittsburgh announced that Face was being sold to the Detroit Tigers later in the game