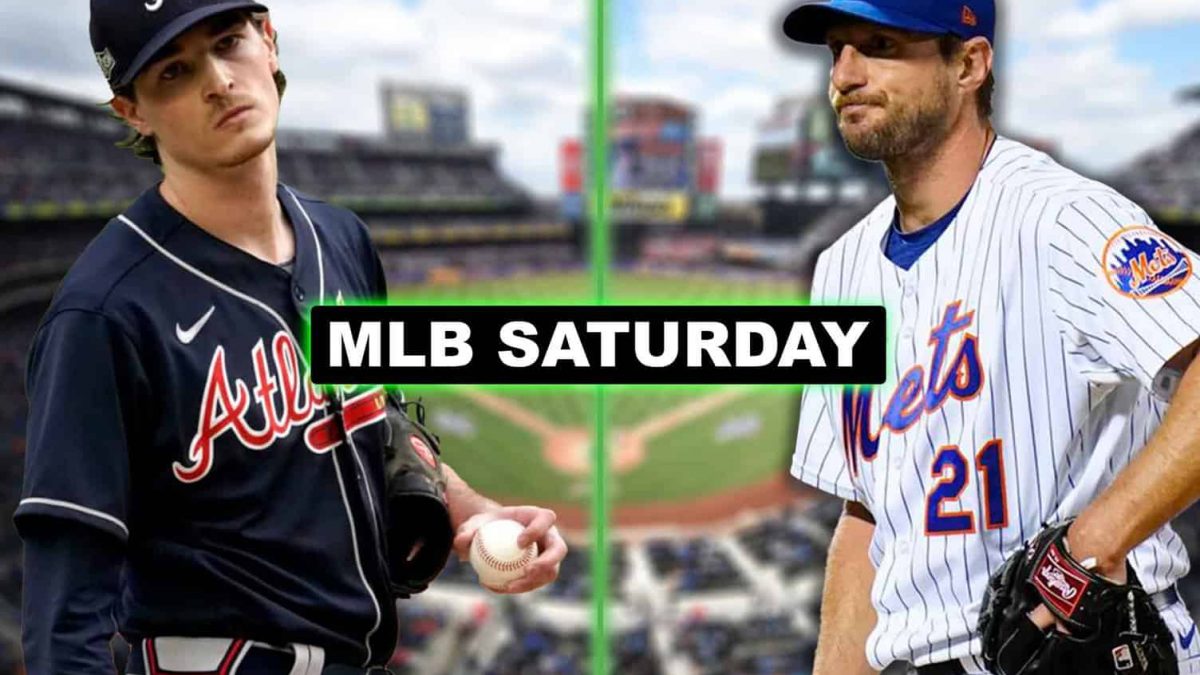 No. 1 pick Travon Walker with his 1st sack in the NFL 🙌
pic.twitter.com/extaCNBXhB

You ready for the preseason debut of #1 overall pick Travon Walker?@44Ytw | @Jaguars

TONY BOSELLI WAS A BEAST

In the 1996 Wild Card, @Jaguars left tackle @TonyBoselli was assigned to block the DPOY Bruce Smith. Boselli DOMINATED that matchup. 😤 (via @nflthrowback)

The BEST Hall of Fame Game plays since 1999! (via @nflthrowback)

SAM BROUGHT IT BACK

Come for the home run robbery, stay for the reaction. 😮 pic.twitter.com/KYPP1S4dhl

A wild ending to the series. pic.twitter.com/8y1f3qNCVP

SLAM DIEGO IS BACK

Brandon Drury is the 1st player to hit a Grand Slam during his San Diego #Padres debut in franchise historypic.twitter.com/vSYhWVhFul

DALLAS GOT A STUD

JP FLIES FOR THE GRAB

IF ONLY MIL HAD HADER

Raise it! Bryan Reynolds walks it off!

1973: As a result of his tragic and untimely passing just a few months earlier, former Pirates OF Roberto Clemente became just the 2nd player in history to be elected to the Hall of Fame without the standard 5-year waiting period (Lou Gehrig)

1972: Atlanta Braves OF Hank Aaron hit his 660th and 661st career home runs, passing Willie Mays for 2nd most HR all-time and broke Babe Ruth’s record for home runs on a single team which he still holds today (733 with Braves)

1963: Philadelphia Nationals NBA franchise officially announced their nickname would be changing to the “76ers”, a nod to the signing of the Declaration of Independence in Philadelphia in 1776

1953: Over a year after leaving the game to serve in the Korean War, Boston Red Sox OF Ted Williams made his return to baseball but lost to the St. Louis Browns

1890: HOF SP Cy Young made his MLB debut with the Cleveland Spiders, allowing just 3 hits in an 8-1 victory over the Chicago Colts