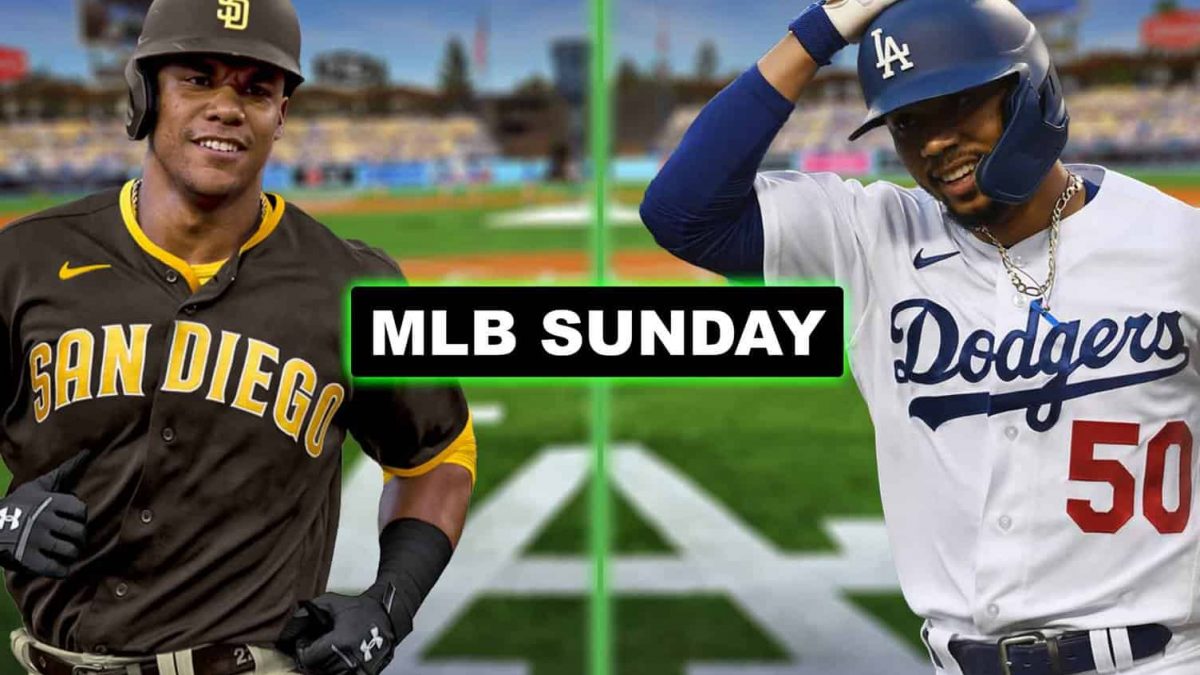 2016: Legendary Japanese OF Ichiro Suzuki hit a triple for his 3,000th career MLB hit in the Marlins’ victory over Colorado. Combined with 1,278 career hits in Japan, Ichiro had already surpassed MLB’s all-time leader (Pete Rose — 4,256) for the most Pro Hits ever

2008: Green Bay Packers traded future HOF QB Brett Favre to the New York Jets for a conditional 4th Rd pick. Favre led the Jets to a 9-7 season (while leading the NFL with 22 INT) before reaching FA and signing with GB’s division-rival Minnesota Vikings for the 2009-10 seasons

2007: San Francisco Giants OF Barry Bonds hit his 756th career HR in the 5th inning against the Washington Nationals, passing Hank Aaron’s MLB record as the all-time HR leader. Bonds finished his career with 762 which still stands as the record

1989: Seattle Supersonics traded C Alton Lister to the Golden State Warriors for a future 1st round pick that would be used to select PG Gary Payton who became the greatest Sonics player of all-time

1941: Cleveland SP Bob Feller surpassed Mel Harder for the most career Ks (1,161) in franchise history en route to his 4th straight season of 240+ Ks. Feller missed the next 3 years due to military service, but came back to record a total 2,581 Ks which still stands as the Cleveland record today

1929: New York Yankees OF Babe Ruth hit a grand slam in consecutive games for the 2nd time in his career, becoming the only player to accomplish the feat multiple times