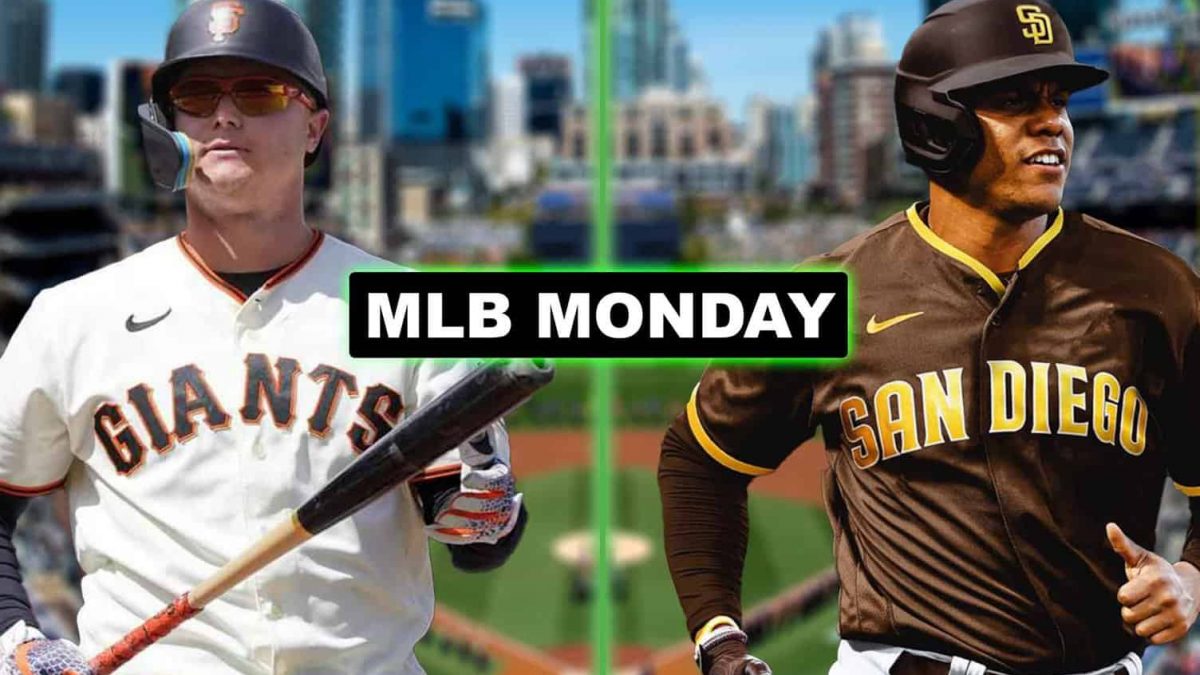 2020: Dallas Mavericks G Luka Doncic capped off his league-leading 17th triple-double with his 19th assist going through the legs leading to a Maxi Kleber slam to win an OT thriller over the Milwaukee Bucks in the Orlando Bubble

1997: Seattle Mariners SP Randy Johnson tied his own MLB record for a LHP by striking out 19 batters in a 5-0 victory over the White Sox

1992: USA Basketball “Dream Team” defeated Croatia by 32 points in the gold medal game, capping off an 8-0 Olympic campaign with an average margin of victory of 43 points to cement themselves as the “greatest team ever assembled”

1992: Oakland Athletics RP Dennis Eckersley’s record run of 40 consecutive saves was snapped as he blew a 2-1 lead to the Kansas City Royals

1961: In an exhibition in Hamilton, Ontario, Canada, the CFL’s Hamilton Tiger-Cats defeated the AFL’s Buffalo Bills 38-21. This marked not only the 1st time an AFL or NFL team lost to a CFL team but also the last time either league would play an exhibition with the CFL

1922: Pittsburgh Pirates set an MLB record for hits in a single day with 46 over 2 games, a doubleheader with the Philadelphia Phillies