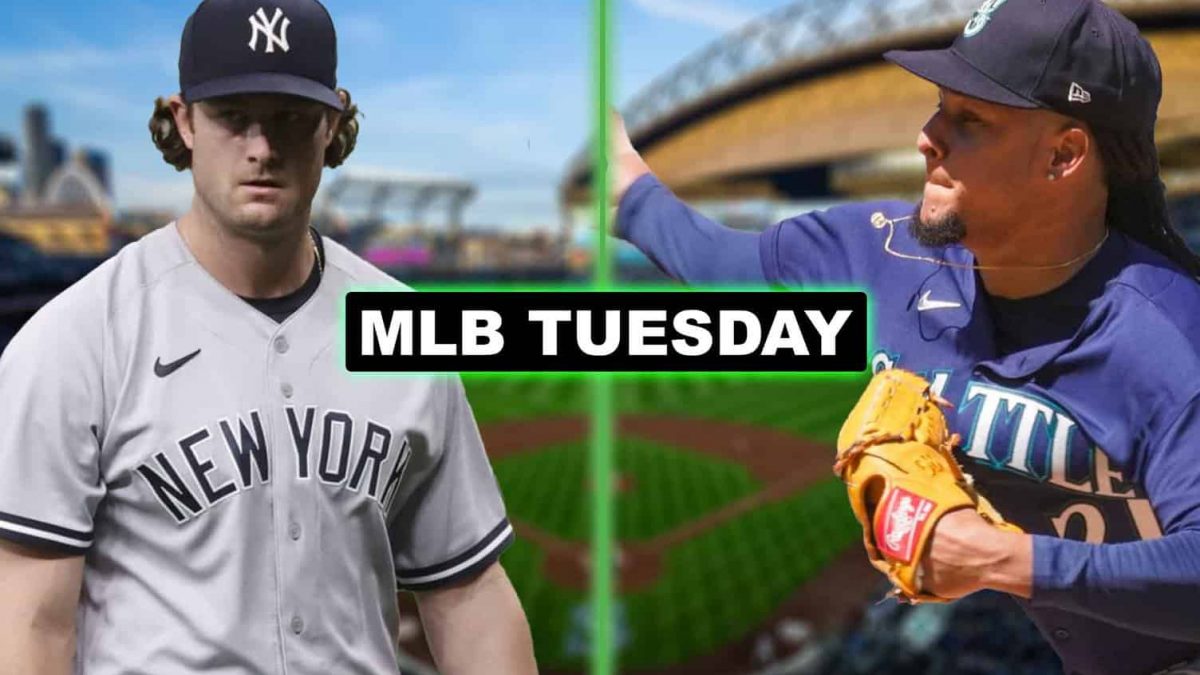 2019: Washington Nationals SP Stephen Strasburg passed Steve Rogers for the most career Ks (1,621) in franchise history en route to a career-high 251 Ks during 2019. Strasburg has continued to play for the Nationals and has recorded 1723 Ks which still stands as the record today

2012: Shannon Eastin became the 1st female to officiate an NFL game — a preseason contest between the San Diego Chargers and Green Bay Packers

2007: Rick Ankiel made his long-awaited return to MLB with the St. Louis Cardinals, this time in CF instead of on the pitcher’s mound, and hit a memorable home run in the 7th inning

2005: David Wright made a legendary bare-handed catch while running and diving backward

2002: San Francisco Giants OF Barry Bonds became just the 4th player to hit 600 career HRs in MLB history during his 2,395th career game, making him the quickest to reach the mark

1975: With his 32nd consecutive stolen base, Los Angeles Dodgers 2B Davey Lopes broke Max Carey’s MLB record set in 1922; he would steal 6 more before being caught on August 24. Vince Coleman surpassed Lopes’ record with a grand total of 50 straight SB without being caught

1944: For the very 1st time in history, every single baseball game for the day was played at night

1918: Cincinnati Reds 1B Hal Chase was suspended by MGR Christy Mathewson for taking bribes to fix games; he would be reinstated the next season and play for the New York Giants