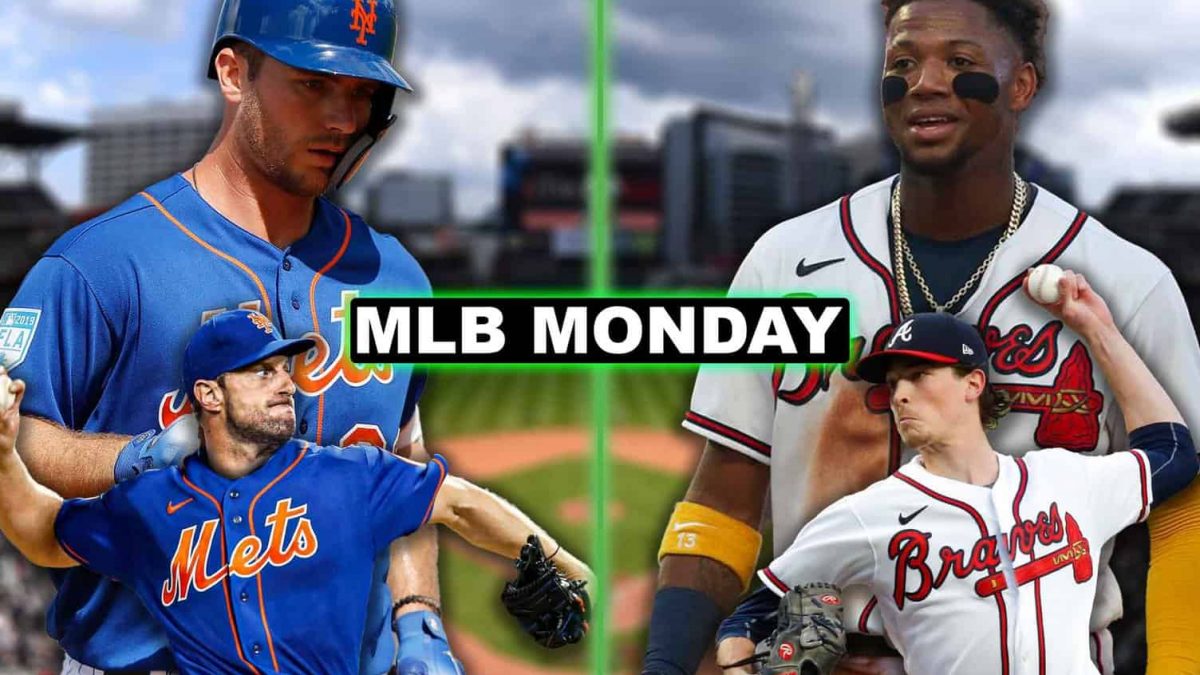 2019: Houston Rockets acquired PG Russell Westbrook from the Oklahoma City Thunder for PG Chris Paul and a wealth of draft picks [Transaction Reaction]. Houston then traded Westbrook to DC for John Wall a year later while OKC traded CP3 to Phoenix a year later as well

2014: After leaving for Miami in the infamous “Decision” 4 years earlier, LeBron James announced in a Sports Illustrated article that he would be heading back home to play for the Cleveland Cavaliers where he would lead them to their 1st Championship in franchise history during his 2nd year back

1990: Kansas City Royals OF Bo Jackson made a routine catch in CF and then made an unprecedented move by running up the center field wall, showcasing his incredible athleticism

1985: Houston Astros SP Nolan Ryan became the 1st Pitcher to record 4,000 career strikeouts in MLB history after striking out 11 New York Mets over 7 innings in a 4-3 victory. Ryan finished his career with 5,714 strikeouts which will stand as the MLB record for a long time

1978: Vida Blue became the 1st pitcher to start for both leagues during an All-Star game during his career in MLB history

1968: Baltimore Orioles replaced Manager Hank Bauer with future Hall of Famer Earl Weaver, who had never played in the majors. Weaver’s O’s won 3 straight AL Pennants from 1969-71, including the World Series in 1970

1914: Just a few days after his contract was purchased, SP Babe Ruth made his MLB debut with the Boston Red Sox, defeating the Cleveland Naps 4-3 at Fenway Park. Ruth became the greatest player of all-time with historic success as a hitter and pitcher