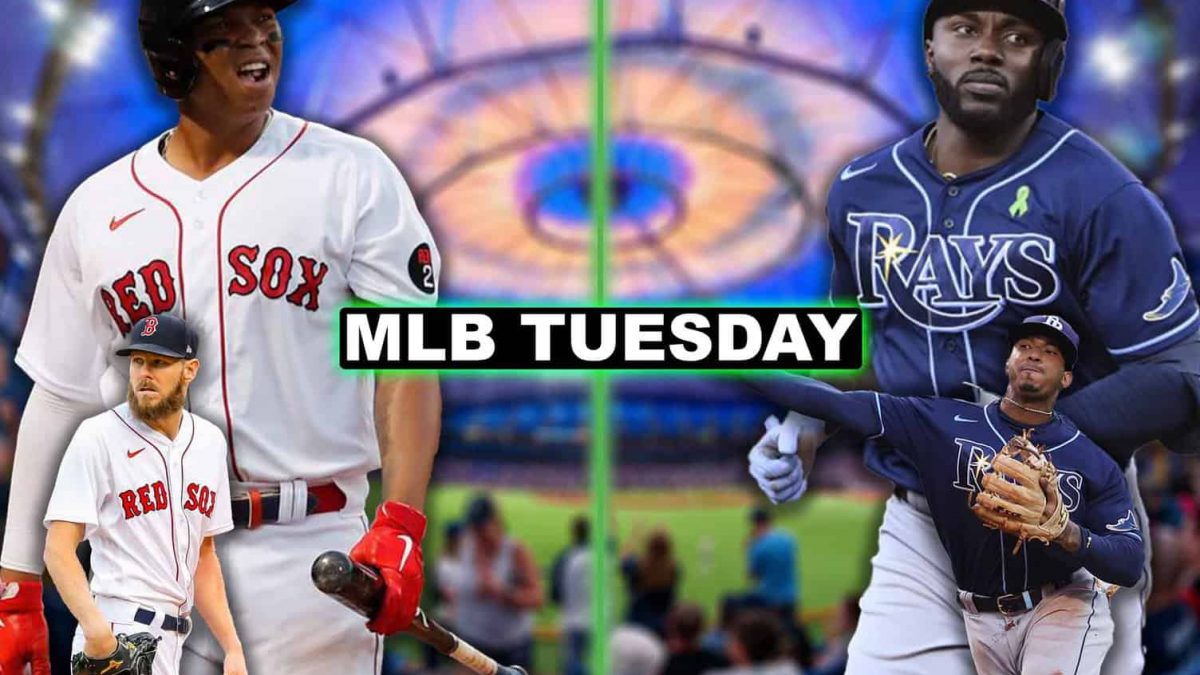 2020: Washington Redskins officially announced the retirement of their name and logo as the later adopted the name “Washington Football Team” for the 2020 and 2021 NFL seasons

2019: Los Angeles Angels pitchers combined to throw a no-hitter in their 1st home game since Tyler Skaggs’ passing as they all wore #45 Skaggs jerseys. Mike Trout hit a HR on the 1st pitch he saw

1996: SG Michael Jordan re-signed with the Chicago Bulls on the richest 1-year contract in NBA history ($30 million) which was the 1st contract signed for over $20 million

1993: Seattle Mariners OF Ken Griffey Jr. became the 1st player to ever hit Baltimore’s B&O warehouse during his dominant showing in the 1993 Home Run Derby

1979: On “Disco Demolition Night” at Comiskey Park, fans got too rowdy while destroying records, which forced the Chicago White Sox to forfeit the 2nd game of a doubleheader to the Detroit Tigers

1954: In response to the under-funding of the players’ collective pension, the Major League Baseball Players Association was officially founded

Thales Further Accelerates Its Cybersecurity Development With the Acquisition of OneWelcome, a Leader in Customer Identity and Access Management