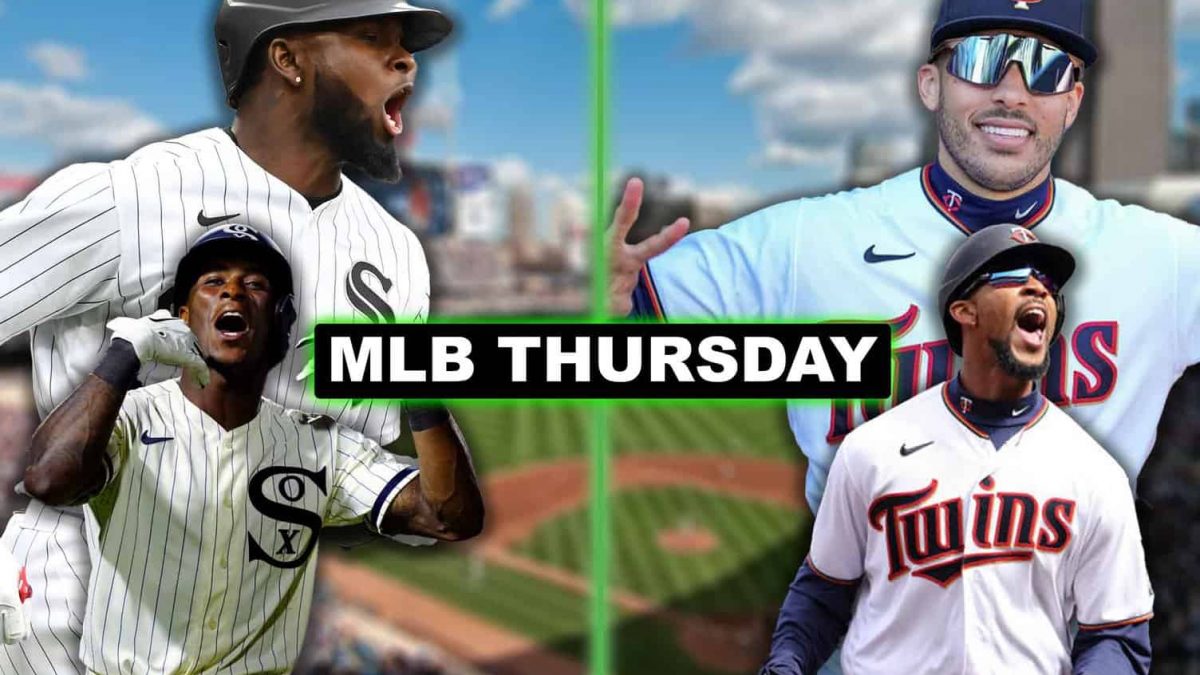 2021: Giannis Antetokounmpo’s clutch rejection on Deandre Ayton’s alley-oop attempt helped fuel the Bucks NBA Finals Game 4 win over Phoenix thanks to Middleton’s 14 4th Qtr PTS to cap off his 40 piece while out-dueling Devin Booker’s 42 and tie the series up 2-2

2019: San Diego Padres SS Fernando Tatis Jr. became the youngest Padres player with 4+ Hits during 1 game while he miraculously avoided a tag at 1st base during a pickle in the game by positioning his body in incredible fashion to safely return to 1st

1987: Both the AL and NL Rookie of the Year awards were renamed after Jackie Robinson in honor of the 40th anniversary of his breaking the color barrier

1977: OF Carl Yastrzemski passed Ted Williams (2,654) for the most career Hits in Boston Red Sox franchise history. Yastrzemski finished his 23-year career (all w/ BOS) with 3,419 Hits which is still the all-time Boston record

1970: With 2 outs in the bottom of the 12th inning of the MLB All-Star Game, Pete Rose barreled over C Ray Fosse before the throw reached home plate to score the winning run

1968: Atlanta Braves OF Hank Aaron slugged his 500th career home run in a victory over the San Francisco Giants at Candlestick Park en route to what was a record 755 career HR until Barry Bonds surpassed him in 2007

1967: Houston Astros 3B Eddie Mathews hit his 500th career home run in a victory over the Giants off of future HOF SP Juan Marichal, becoming the 1st at his position (3B) to reach the mark

How to Build an Inclusive Metaverse